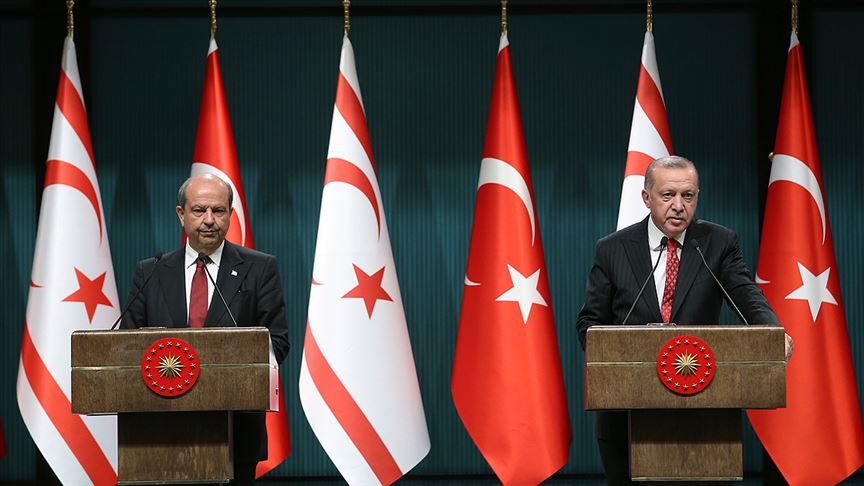 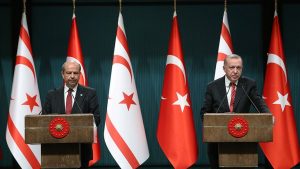 In a live televised ceremony from the Presidential Complex in Ankara, Turkey’s President Recep Tayyip Erdogan and The Republic of North Cyprus’s Prime Minster Ersin Tatar announced today (6 October) that this Thursday (8 October) Maraş(Varosha) will be opened.

The officials met in the Turkish capital for the inauguration ceremony of the Turkey-Northern Cyprus water pipeline after completion of repair work.

As well as officials talking live from the site in North Cyprus welcome the repairs to the 80-kilometre Turkey-Northern Cyprus water pipeline which burst at the beginning of this year.

Following the of the prepared works has been completed, Tatar said: “Beaches in the long-abandoned town of Maraş in the northern part of Cyprus will open on Thursday,”

Maraş was a famous resort region in Cyprus which boasted a capacity of 10,000 beds across more than 100 hotels; however, it has been closed since 1974.

The city is protected by a 1984 U.N. Security Council resolution, stating that the empty town can only be resettled by its original inhabitants.

At the live ceremony, Erdogan said construction workers will be preparing for the opening and on Thursday (8 October) the public will be able to access the shoreline.