18 confirmed cases of coronavirus is Turkey 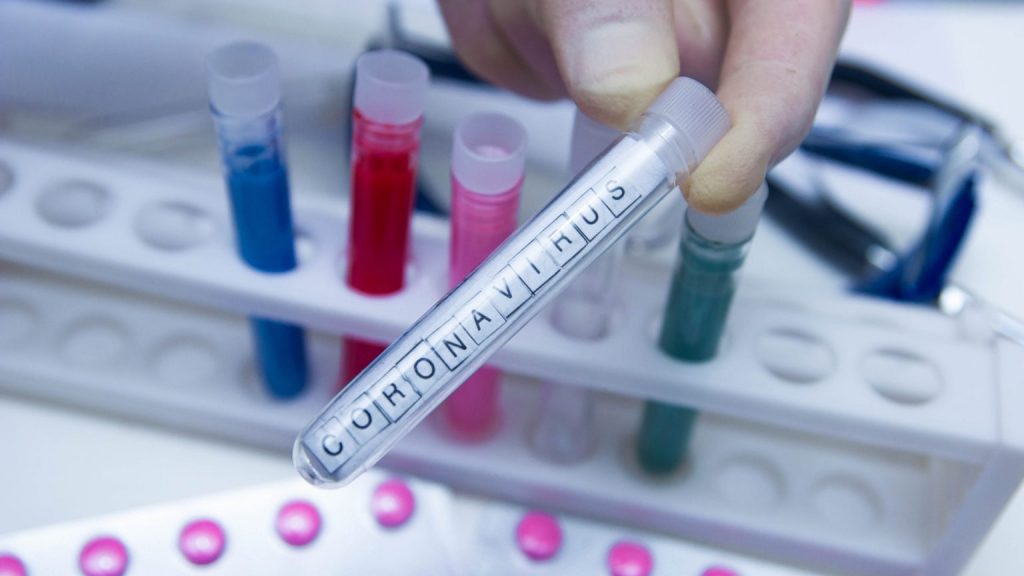 Koca said on Twitter that 12 more people have been diagnosed with the virus, bringing the total number of cases in the country to 18.

Koca also disclosed where some of the patients had originated from. He said two of the new cases were related to the first case reported in the country, seven had travelled from Europe and three from the United States.

“Every detected case and every isolation is a security measure for all of us,” he noted.

the Turkish government has taken measures to halt the spread of the virus, closing schools and universities, holding sports events without spectators and halting flights to many countries.

Thousands of Muslims returning to Turkey from a pilgrimage in Saudi Arabia were being taken into quarantine on March 15 due to concerns about the spread of the coronavirus.

Television pictures showed buses transporting pilgrims along the highway from Ankara’s airport to the city as part of an operation to place those returning into student dormitories.

The head of Turkey’s religious directorate, Ali Erbaş said on March 16 that Turkey suspended mass prayers in mosques due to coronavirus fears.

Erbaş added that mosques would remain open for those who want to pray individually.

“In this process, it is sufficient to do the noonday prayer instead of the Friday prayer,” he said.