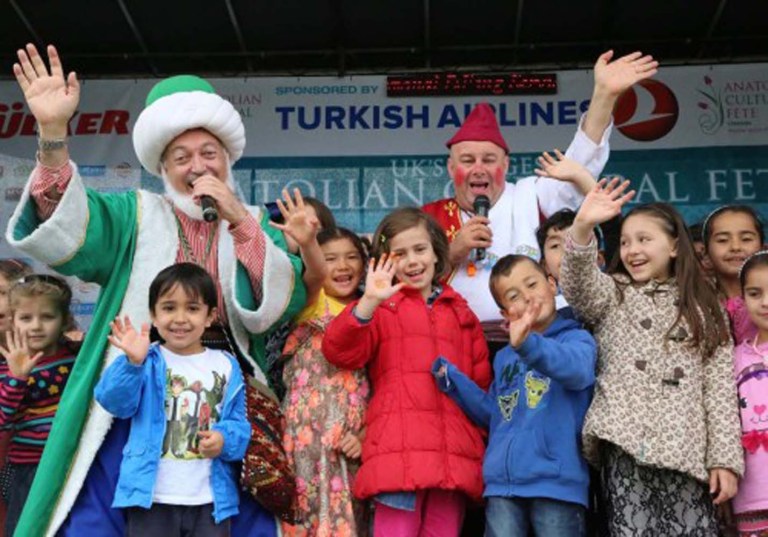 The festival is traditionally organised by the Suleymaniye Cultural Center and the Anatiolian Community Association in London and will take place at Clissold Park this weekend. The big opening of the festival, which will last four days this year will take place September 29 and Monday 1 October.