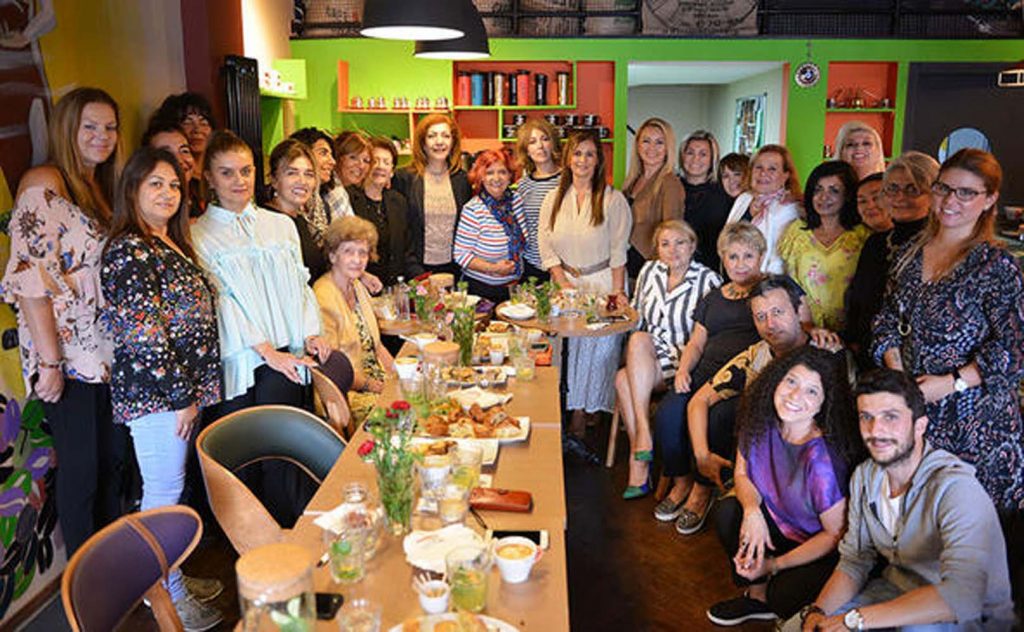 A farewell party was organised for Zehra Başaran which will return to North Cyprus at the end of this month. The famous Turkish theatre and cinema artist Zerrin Tekindor also attended to the farewell party.

The Founder and Chairwomen of Women’s Platform UK Nilgün Yıldırım who made the welcoming speech stated that Zehra Başaran is an example of a hard working strong woman. Also congratulated Başaran for developing a very good relationship with everyone in London.

Başaran further stated: Diplomacy is an example of such a thing. I knew I was going to be here for two years and now I will be returning to North Cyprus for my retirement. This is not a farewell, but maybe be another beginning. Life is full of surprises. I thank you all for this lovely invitation.”