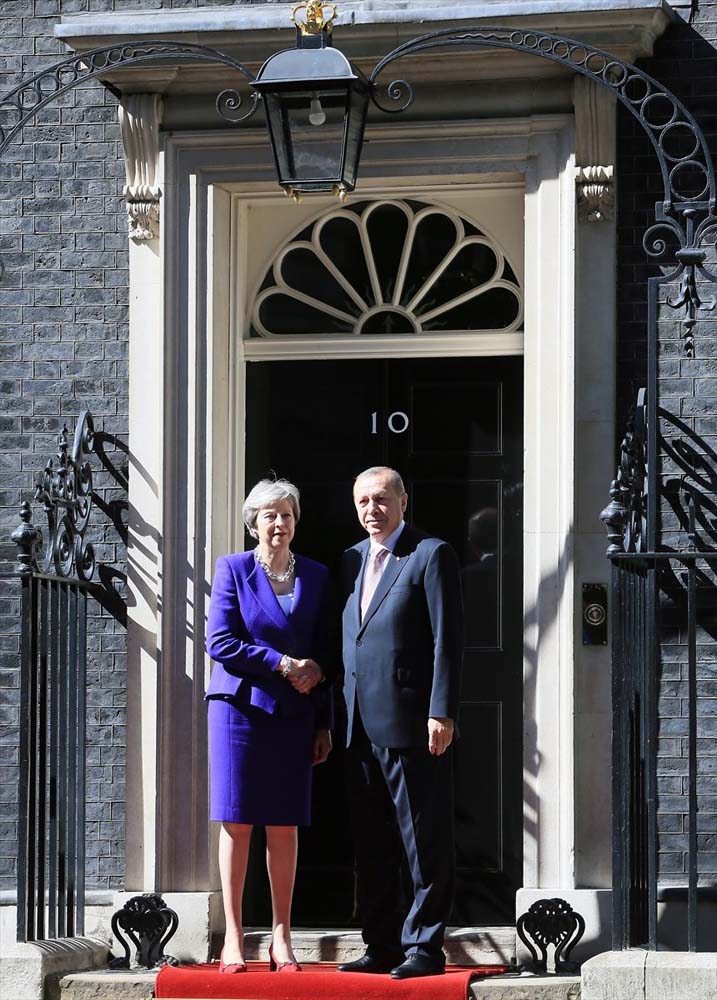 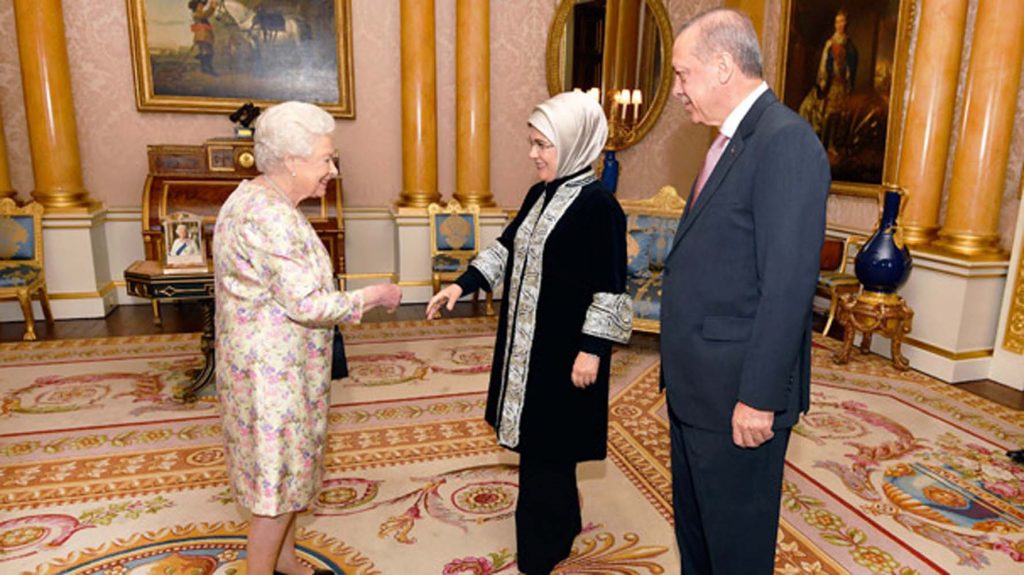 President of Turkey Recep Tayyip Erdoğan has visited London to make official talks just before the early elections in Turkey which will be held on 24 June.

During his three day visit, Erdoğan held meetings with foreign investors, spoke at various forums and gave an interview to foreign media organisations.

Greeted by an enthusiastic crowd, Erdoğan accomplished an intense three-day visit in London.

Speaking at the closing event of the British Turkish Tatlıdil where the influential people from both countries came together in fields such as economy, media, and politics, Erdogan said that the trade volume between the two countries is over 16 billion dollars and they intend to increase it to 20 billion dollars. Erdogan’s visit to the UK before the elections has a critical prescription in terms of the development of bilateral relations and the messages Erdoğan sends to foreign investors.

Erdoğan also had a meeting with Queen Elizabeth and British Prime Minister Theresa May.

Anti-Erdoğan and supporters Erdoğan were demonstrating on Tuesday whilst he had a meeting with the Prime Minister Theresa May. 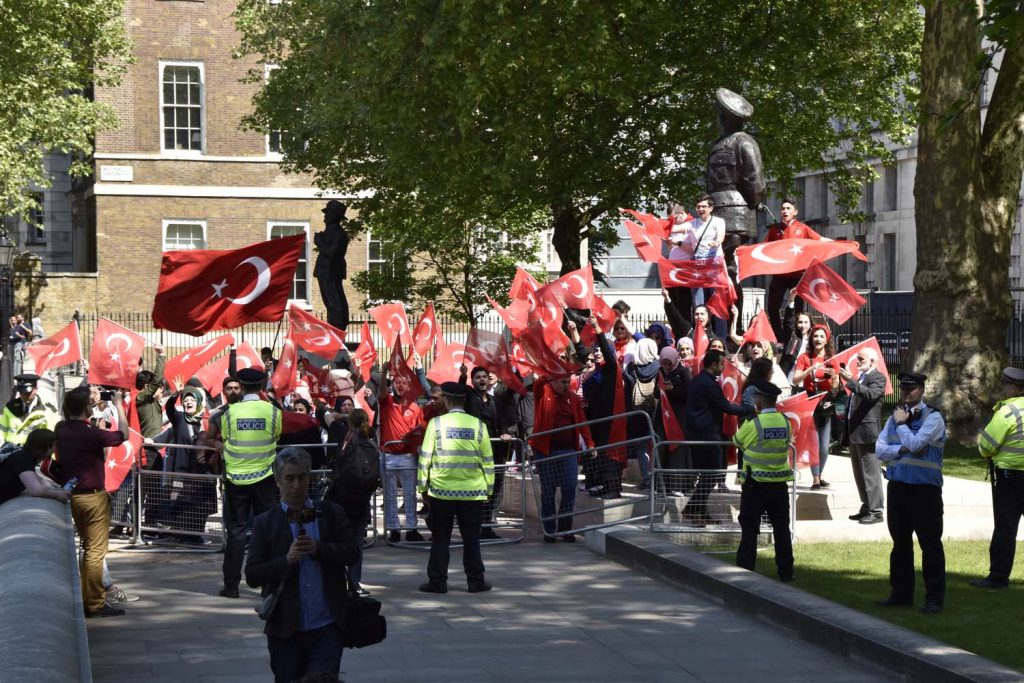 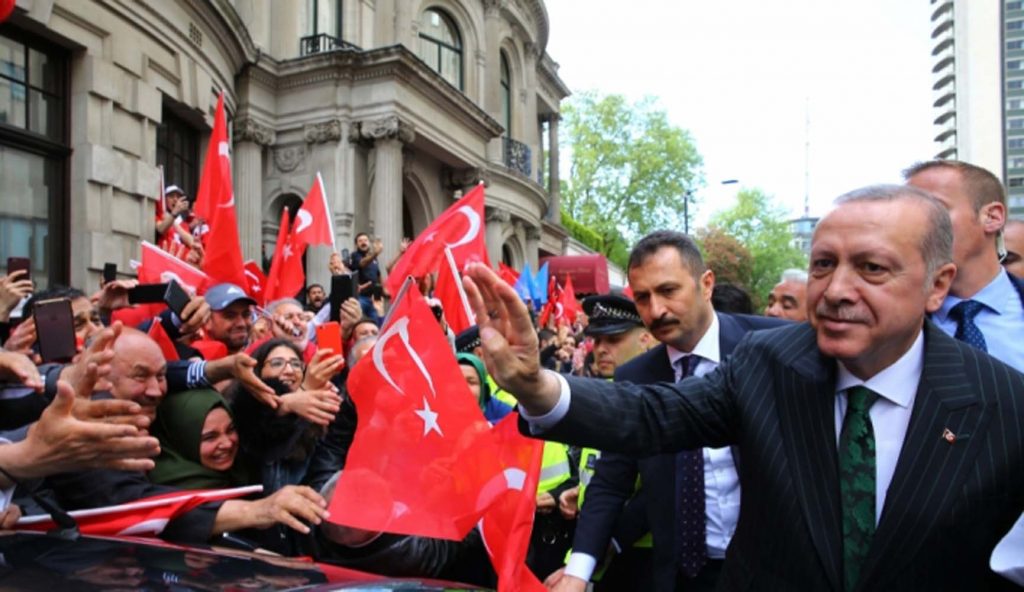 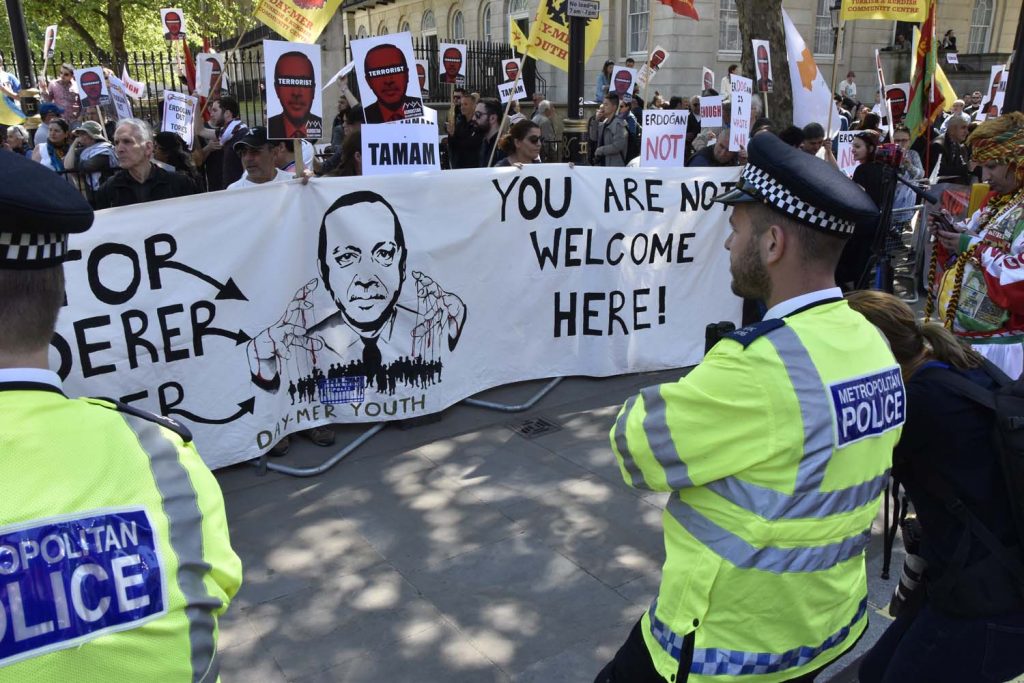 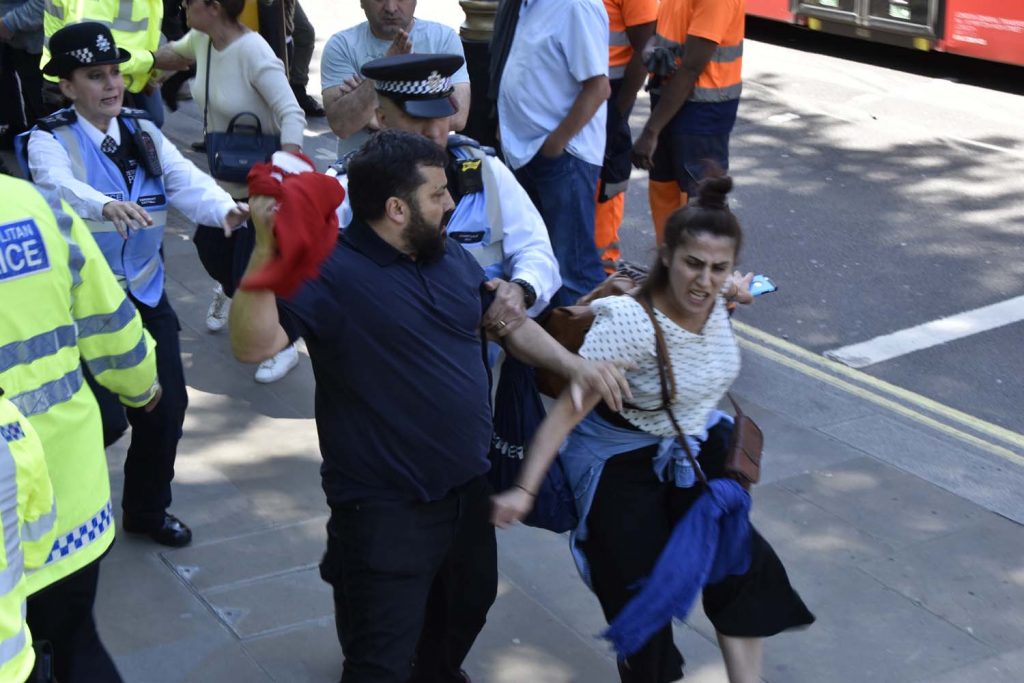 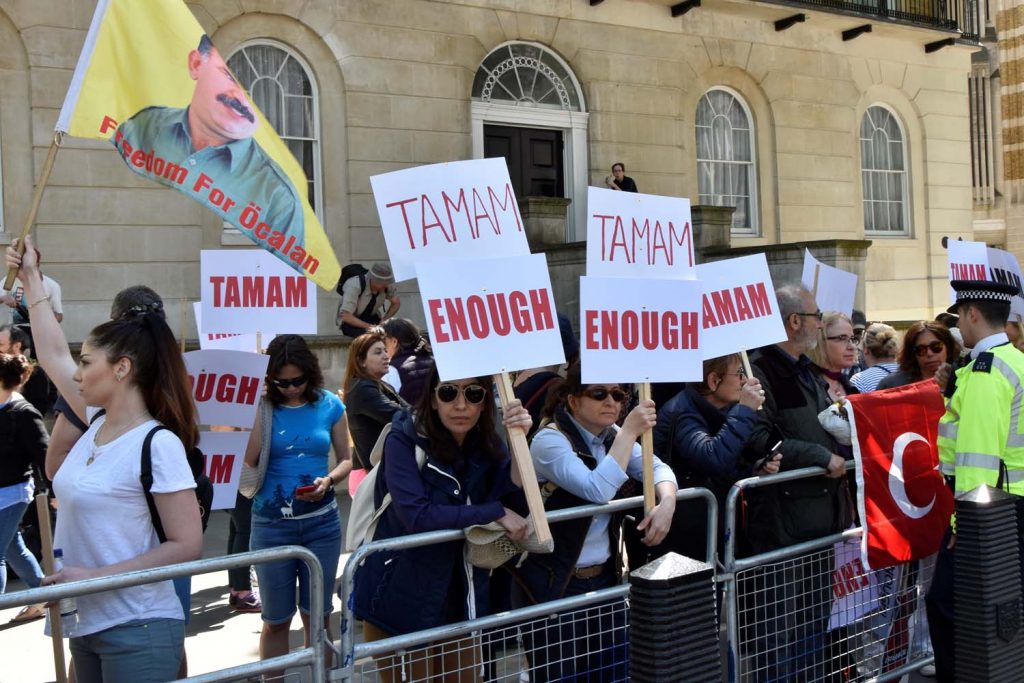 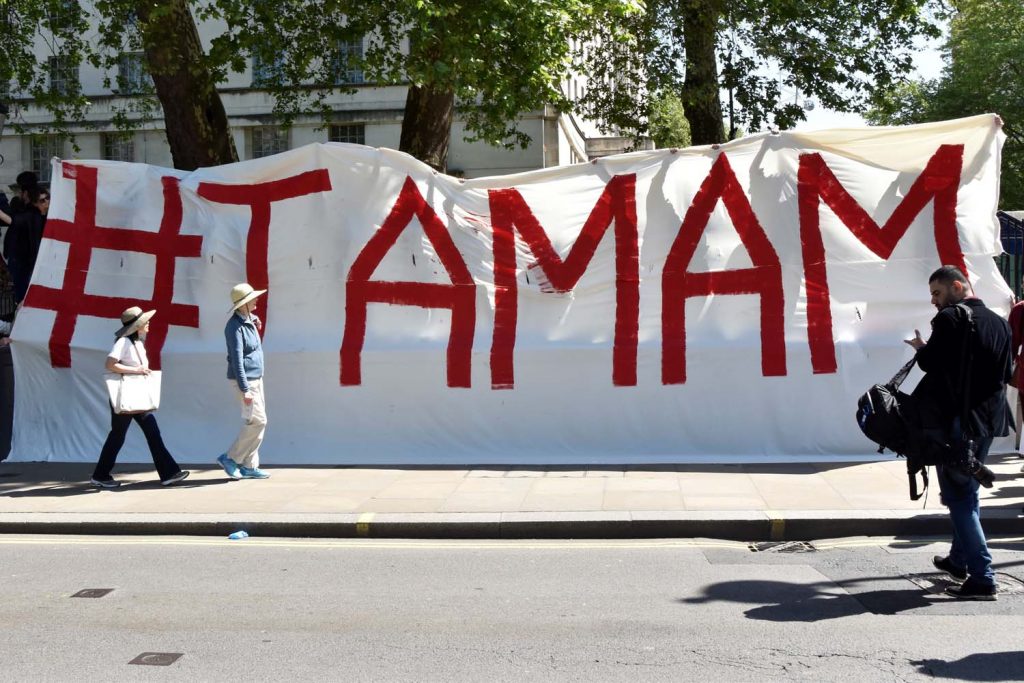 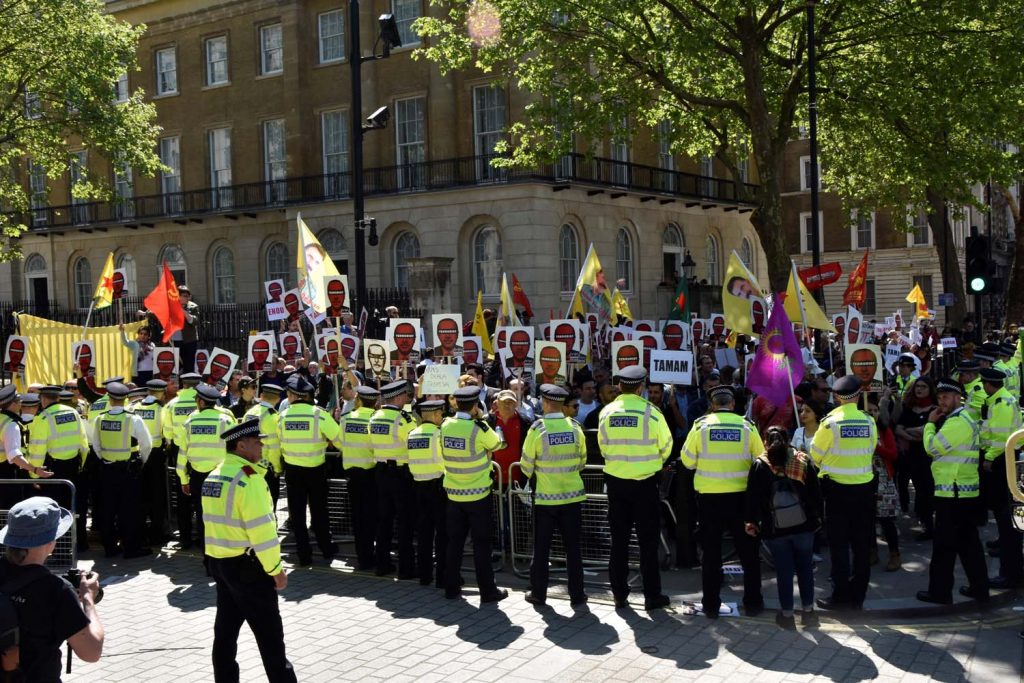 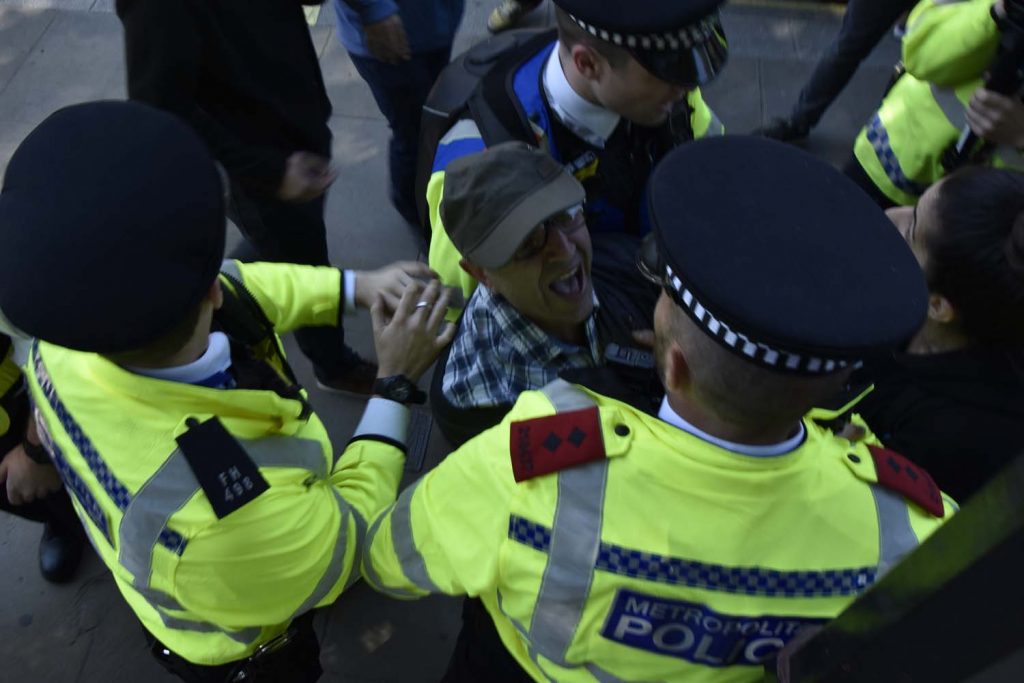 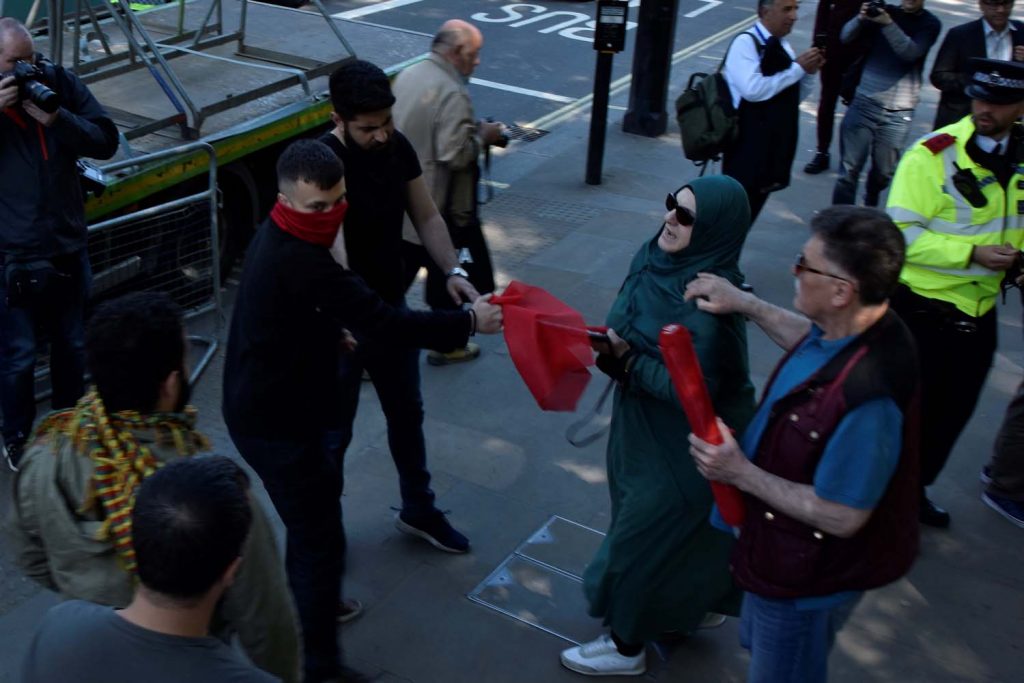 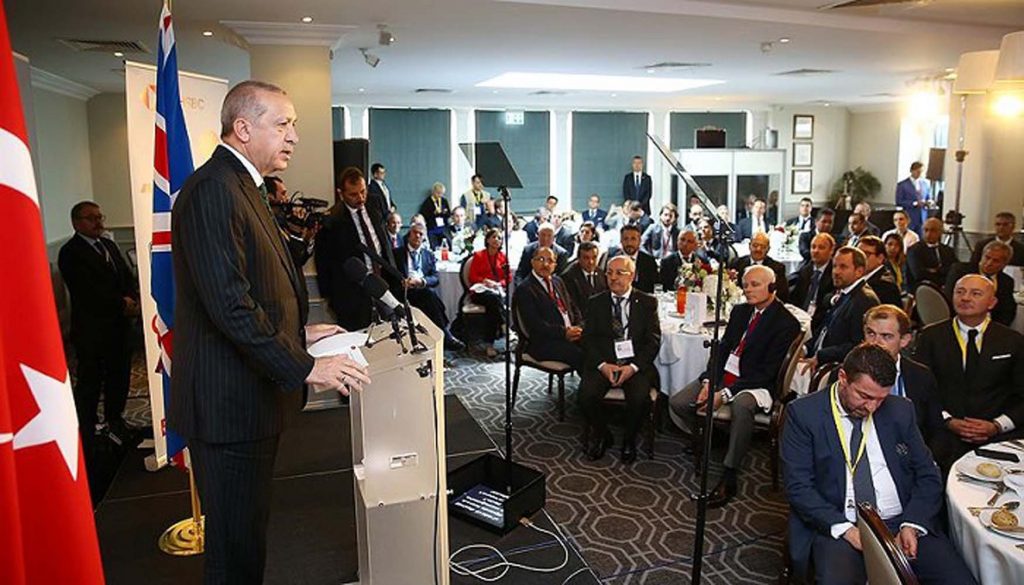 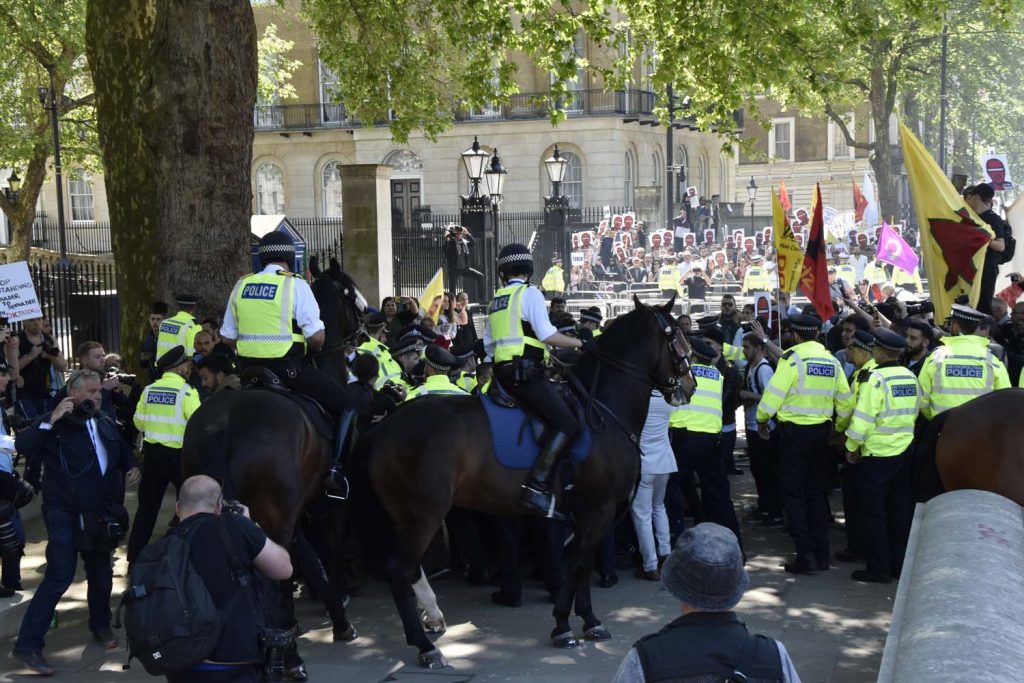 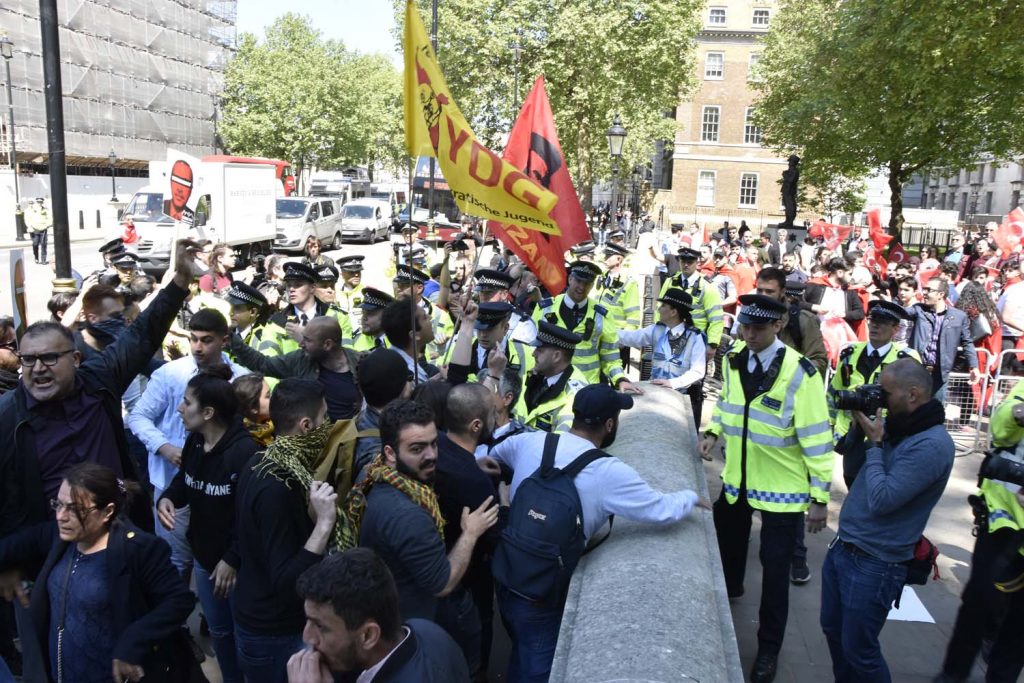