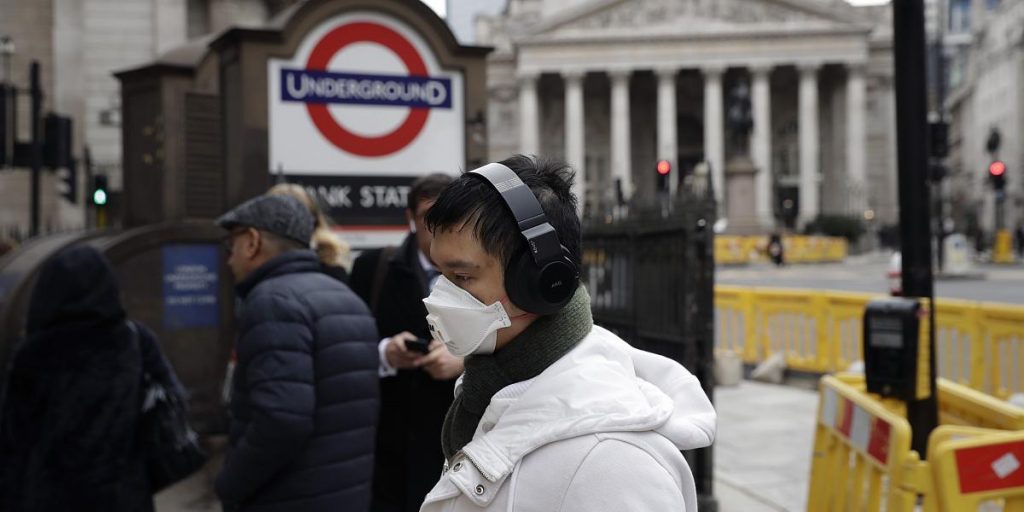 Tough new limits on social gatherings have come into force in the UK, meaning it is now illegal for groups of more than six to meet up.

The “rule of six” kicked in at midnight across England, Wales and Northern Ireland in a divisive push to curb the recent surge in coronavirus infections.

Yesterday, more than 3,000 Covid-19 cases were reported for the third day in a row, the first time since May that the threshold was hit on three consecutive days.

Coronavirus infection rates are continuing to rise across the capital, with all but 10 boroughs seeing an increase on last week’s figures.

Enfield has seen its number of weekly cases more than double in the past week, from 44 reported on September 3 to 108 on September 10, an increase of more than 145%.

Ealing has seen cases rise by 79% from 54 cases to 95, while boroughs including Southwark, Hackney, Islington and the City of London have all seen infections surge by more than a quarter.

Nine boroughs have confirmed small decreases in weekly cases, while Sutton and Greenwich have seen significant drops in infections – by more than 42 per cent and 31 per cent respectively.

Infection rates in 21 boroughs are now above the Government’s threshold for imposing quarantine restrictions on holidaymakers returning to the UK from abroad – with 20 per 100,000 considered high risk.