School’s to fully open in September 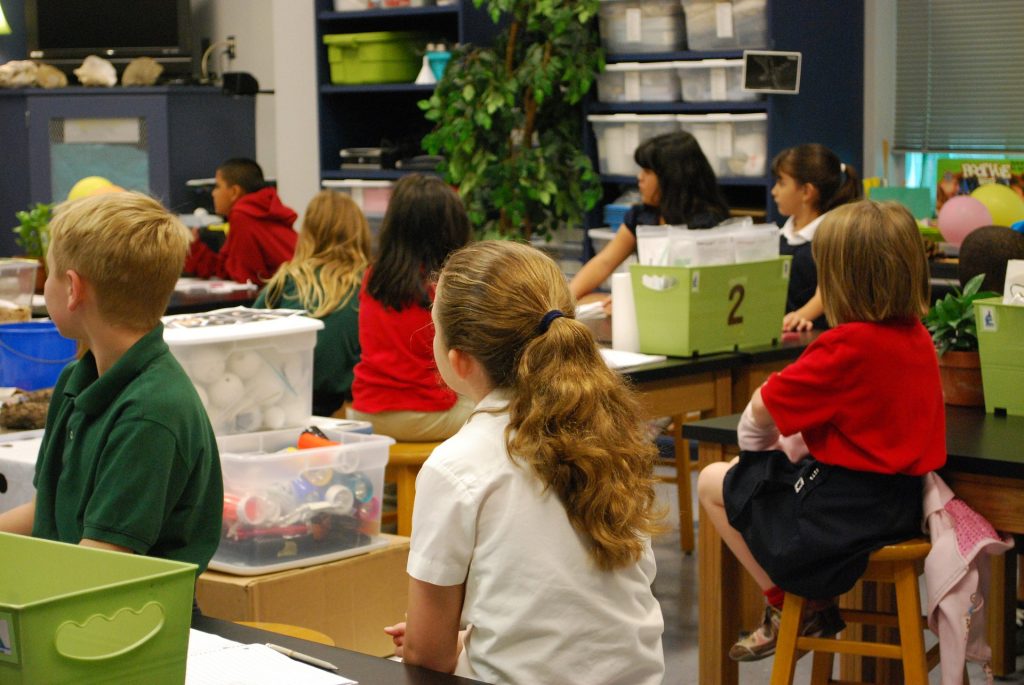 Schools will reopen at the start of the autumn term but local lockdowns could force some to close, Downing Street said today.

In a briefing to journalists, the Prime Minister’s official spokesman said schools would reopen for “all pupils in all year groups”.

He said: “You’ve heard from the Prime Minister on many occasions his absolute commitment to getting our children back into school in September and that’s vital for their education and their development.

However, he added that it was “hypothetically” possible individual schools may need to close as part of a specific localised lockdown.

Asked if some councils refuse to reopen schools – as happened in May and June – whether the Government could force them to, he replied: “I think what the Prime Minister and the Education Secretary have sent is a very clear signal that we do expect all schools to be open from September and we have publishes detailed guidance on how that should be achieved.”

It comes after leading scientists and the head of a major teaching union raised concerns about going back to school as cases of Covid-19 started increasing again.

Patrick Roach, general secretary of the NASUWT, which represents more than 300,000 teachers across the UK, said the government needed to take urgent action to convince parents and teachers that schools would be safe.