Recent figures show that London’s crime rate is rising 5 times quicker then the rest of the UK. Stabbings, drugs and murder has sadly become a part of the daily newsreels for Londoners. Here at Londra Gazete, we spoke to young members of the community to find out what they think about young people commit crimes, and asked if they feel safe living in London.

As Londra Gazete we spoke to young members of the community to find out what they think about young people commit crimes we also asked if they feel safe living in London. 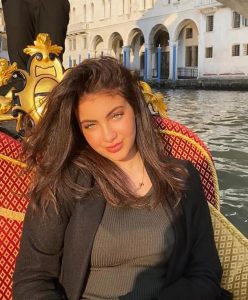 It is more difficult as a female teenager growing up in London to feel unsafe in comparison to my male counterparts. Although, I have not personally fallen victim to gang violence that does not remove the factor that I live in fear for my male family and friends. Not only do I know people that have lost their lives to gang violence but also I am tired of hearing about male counterparts who have shown me stab marks or explained that they are late, as they have been stopped by a gang. Only in this last week, my 14-year-old cousin informed me of how he and his friend were robbed by eight gang members. In fear of being stabbed, he gave up money and bikes. This is not the life for a 14-year-old boy. This is no childhood. Being forced to grow up into this world. Gangs have most definitely left a psychological effect on the majority of most young people in today’s day and age. There is no sweet childhood period in this city. Kids are forced to be alert. In the last six years, there has been a £422.3 million reduction in spending on young people, 600 youth centers have been closed and 3,500 youth service jobs have been lost. Living in fear, many individuals who do not wish to be affiliated with gang activity begin to carry knives, as a form of protection. Often, the youth of today do not trust the police as a form of protection. 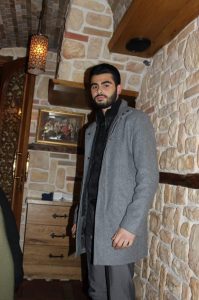 As a young person, living in London there are many occasions I do not feel safe. The recent increasing crime rates are worrying. Gangs are seriously affecting some of our youth. However, I think there is not much that the police can do to prevent this. Even though we have a strong police system, taking everything under control surpasses all police teams in the world. The government should instruct schools to solve this problem. Education provided at schools is very important and young people should be provided with the necessary information on this subject at an early stage. Social activities should be encouraged to keep young people away from the streets. 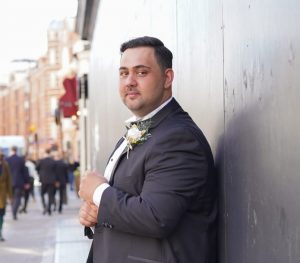 As the crime rates in London have increased recently, I do not feel safe for my family and myself. We read the news of stabbings and arrest of teenagers almost every day. As the Turkish speaking community in London, we need to protect our young people. Unfortunately, most of our young people join gangs in this country; we are losing our youth to these gangs. Our young people have very different perceptions; they try to gain self-confidence by joining these gangs. Gang members usually make these young children commit crimes, as the punishments are minor for young people under the age of 18. Since the punishments are light, these young people are shortly detained and then released. 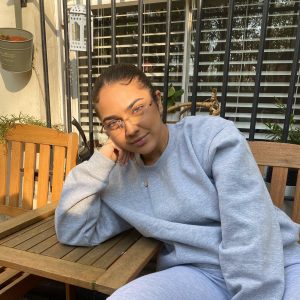 The rapid increase in crime rates among the young community in London is shocking and a major disappointment. That is why I do not feel safe while going somewhere. Since I live in north London I often, need to be more aware of my environment when I am outside. Young people get involved with gangs because they feel vulnerable. This vulnerability can be worse due to risk factors in the individuals past, family, violence, poor education background and poverty. On the other hand, police officers treat youth as if they their older adults. They standardize criminals and therefore dehumanize them. I find this very wrong. Instead, young people should be approached with respect and empathy. Most of the crimes that young offenders commit are due to the police not approaching them properly. In addition, the police should serve as a positive adult role model. Programs focusing on positive youth development, such as guidance, job skills training and entertainment programs, can be developed. 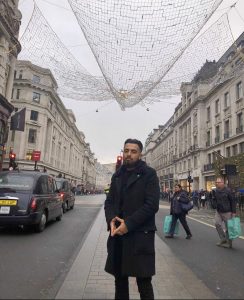 Nowadays when we look at young people, there is a generation that is hopeless, fearless and influenced by the actions of others. These young people take the lives of people without worrying about the cost. It is obvious how worthless a human soul has become, and this is a very scary situation. Because of this people living in the capital have not felt safe especially in the last few years. The gangs in London use these young people to make money, young people do not think that this fast-living way will one day cost a great deal. Young people no longer trade drugs only; they are involved in the war of gangs and kill people. These events sometimes increase more and reflect on family members. Generally, these gang members use these children according to their interests, bad habits and crime rates are higher especially in poorer areas. These kids now trade drugs in schools. School officials should take more precautions; police officers should visit schools more. The government should allocate more budget and time for young people. 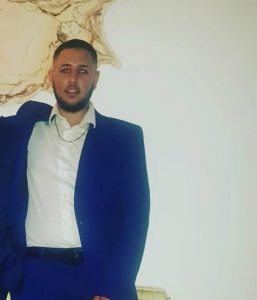 I feel safe in London. I do not think the crimes around us affect me. However, the gangs are increasing and we have young people influenced easily. These young people believe in these gangs and do what they say. There are not enough police in London, especially in areas where crime rates are high, the police should visit and search more. Officers often know where and when, but ignore. These young people need a roof, youth centers should be more. The government should bring young people under this roof within the framework of social activities.