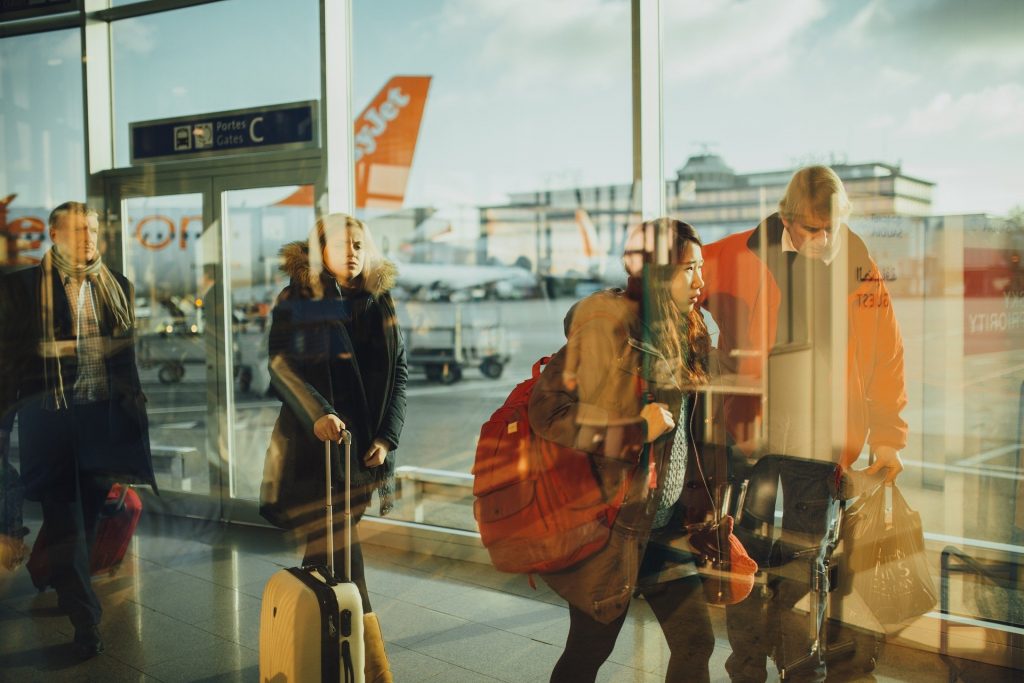 Travel restrictions and a slump in demand as a result of the coronavirus pandemic have forced airlines to lay off staff and cut more flights.

On Monday, British Airways owner IAG said it planned to cut capacity by at least 75% in April and May.

IAG boss Willie Walsh, who was due to step down this month, will now stay in his post to manage the crisis.

Meanwhile, EasyJet said it may have to ground most of its planes as a result of travel bans and falling demand.

The no-frills airline said it had cancelled a “further significant” number of flights.

“These actions will continue on a rolling basis for the foreseeable future and could result in the grounding of the majority of the EasyJet fleet,” it said.

The announcements hit the airlines’ share prices, with EasyJet down nearly 30% and IAG dropping by about 20%.

“European aviation faces a precarious future and it is clear that co-ordinated government backing will be required to ensure the industry survives and is able to continue to operate when the crisis is over,” he said.

Meanwhile, IAG boss Mr Walsh said: “We have seen a substantial decline in bookings across our airlines and global network over the past few weeks and we expect demand to remain weak until well into the summer.”

“We are therefore making significant reductions to our flying schedules,” he said, adding that the group had the flexibility to make further cuts if necessary.

The boss of BA had already told staff that it planned to ground flights “like never before” and lay off employees in response to the coronavirus.

In a memo to staff titled “The Survival of British Airways”, Alex Cruz warned that the airline industry was facing a “crisis of global proportions” that was worse than that caused by the Sars virus or 9/11.

IAG – which also owns Iberia and Aer Lingus – said it had suspended flights to China, reduced capacity on Asian routes, cancelled all flights to, from and within Italy as well as making other changes to its network.

Meanwhile, bosses at Virgin Atlantic said they would write to the prime minister to ask for emergency financial measures for airlines in the UK.

The company will be significantly affected by US travel restrictions, which will hit all transatlantic routes from Tuesday.