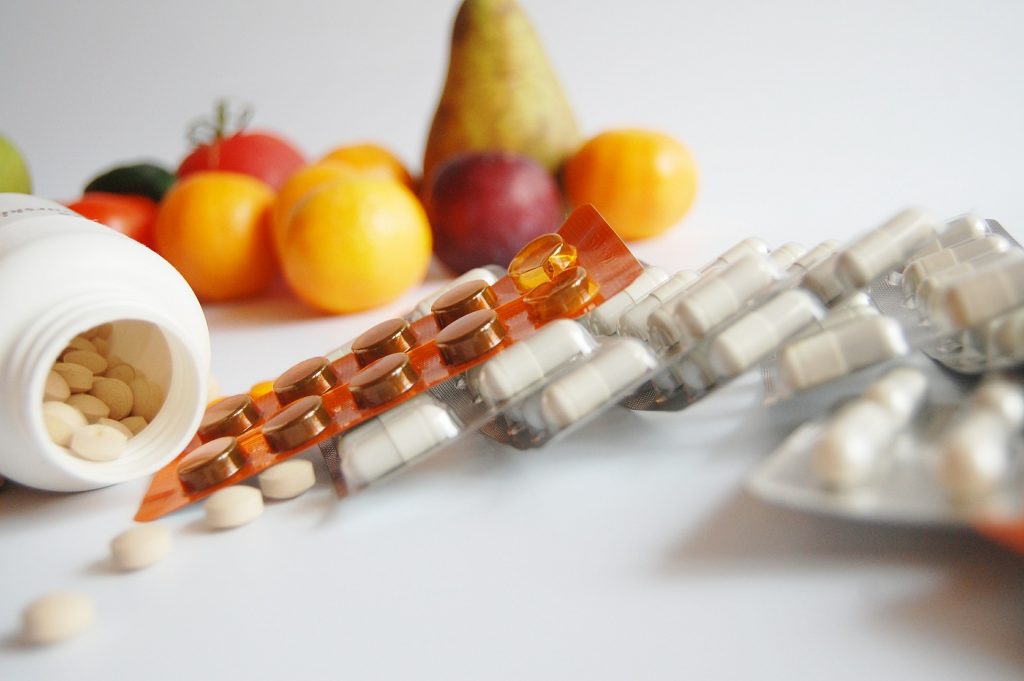 HEALTH bosses have expressed “serious concerns” over the possible re-accreditation of the UK’s largest group of registered homeopaths.

In a letter to the Professional Standards Authority, they said it gives “a false impression” to the public that their treatments are “clinically and scientifically established”.

Homeopathy should not be recommended to the public, health chiefs say. NHS England recommended that GPs stop providing it in 2017. It says there is no good-quality evidence that homeopathy is effective as a treatment for any health condition.

The Society of Homeopaths said it would not be commenting while its re-accreditation was currently being considered.

Chief executive Simon Stevens and NHS national medical director Stephen Powis wrote to the Professional Standards Authority, saying: “This is a vital issue at a time when there is a rise of mis-information about vaccines – some of which is apparently promoted by homeopaths – and which poses a significant danger to human health. Adding “The basis of their practice remains fundamentally flawed,”

The NHS, the Chief Medical Officer and the National Institute for Health and Care Excellence’s position is that homeopathic remedies are not scientifically validated, or recommended to treat any health conditions.

But the government said around £55,000 was spent on NHS prescribing of homeopathic products last year.

Anyone can practise as a homeopath in the UK, without any qualifications or experience. The Professional Standards Authority accredits organisations, such as the Society of Homeopaths, which have a register of homeopathy practitioners.