Unemployment in London on the rise 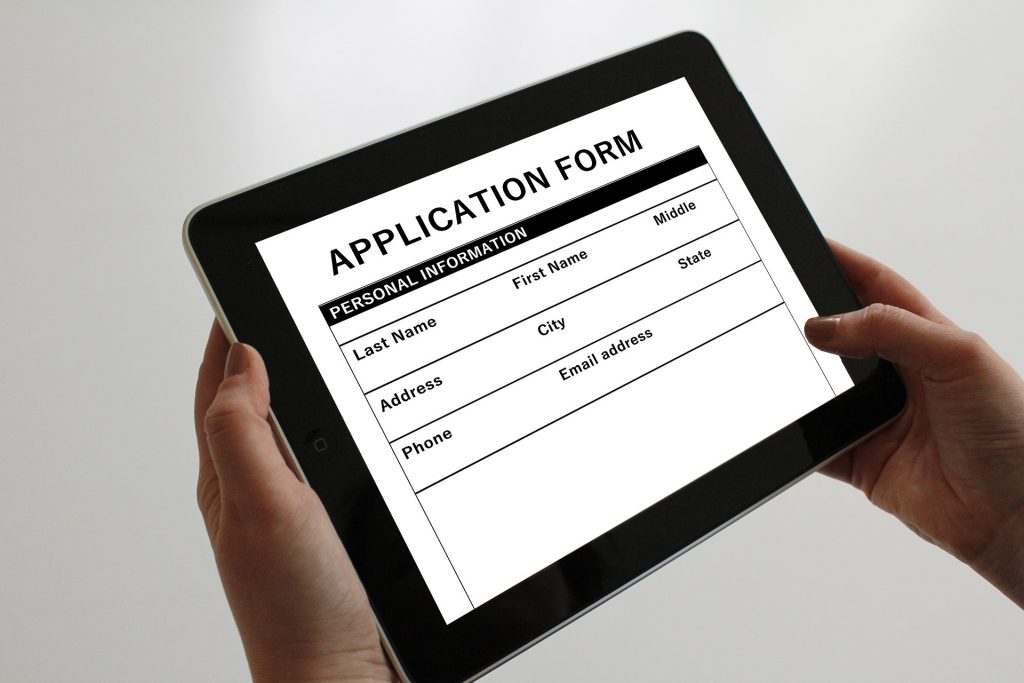 UNEMPLOYMENT increased faster in London than in the rest of the UK, according to new figures.

The unemployment rate unexpectedly rose to an estimated 4.6% in the June-to-August period, compared to 3.9% nationally.

The Office for National Statistics said employment growth had “cooled noticeably”. But the unemployment rate is still close to its lowest level for 44 years.

Wages continued to outpace the rate of inflation, with earnings excluding bonuses growing at an annual pace of 3.8%. 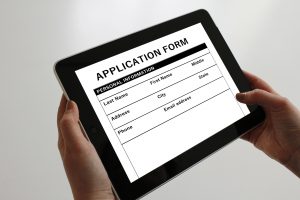 Overall Unemployment rose to 1.3 million in the three months to August as the UK jobs market began to show the strain of uncertainty surrounding Brexit and the future of the global economy. The number of unemployed increased by 22,000 in the quarter, the Office for National Statistics (ONS) said.

ONS deputy head of labour market statistics Matt Hughes said: “The employment rate is still rising year-on-year, but this growth has cooled noticeably in recent months. Among the under-25s, the employment rate has actually started to fall on the year.”