Labour to back 2nd referendum if withdraw deal fails 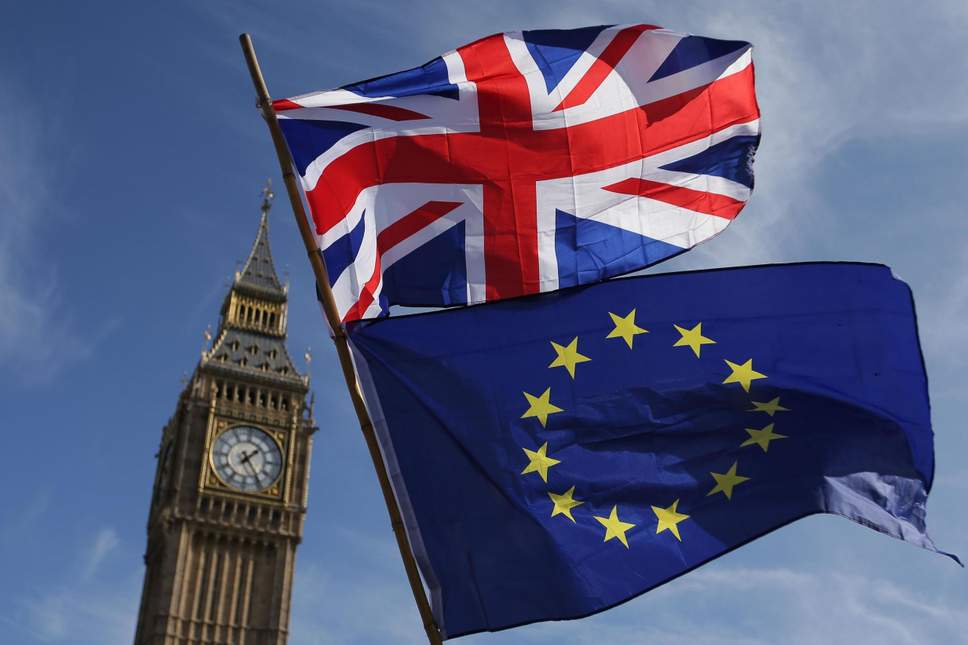 The Labour party’s governing body has agreed to support a further referendum on Brexit under certain circumstances.

Demanding a public vote if it cannot get changes to the government’s deal or an election.

The National Executive Committee rejected campaigning for a referendum under all circumstances – as supported by deputy leader Tom Watson.

The party said Labour was “the only party which represents both people who supported Leave and Remain”.

The National Executive Committee (NEC) oversees the overall direction of the party and is made up of representatives including shadow cabinet members, MPs, councillors and trade unions.

It was split on the issue of how Labour’s European election candidates should approach the issue of another Brexit referendum.

The UK will have to take part in European Parliamentary elections on 23 May unless a Brexit deal is accepted by MPs before then.

Labour agreed an policy at its last conference that if Parliament voted down the government’s withdrawal deal with the EU – which it has effectively done three times – or talks ended in no-deal, there should be a general election.

But if it could not force one, conference agreed that the party “must support all options remaining on the table, including campaigning for a public vote”.

Since then, though, Labour has entered into cross-party talks with the Conservatives to see if they can reach a consensus on how to get a Brexit deal through Parliament so that Britain can leave.

Many Labour members wanted the party to make its agreement to any deal conditional on it being put to a public vote – what Labour calls a “confirmatory ballot”.

Labour have not yet made clear what their proposed referendum would be on, but a party briefing paper to MPs published earlier this year said it would need to have “a credible Leave option and Remain” on the ballot paper.