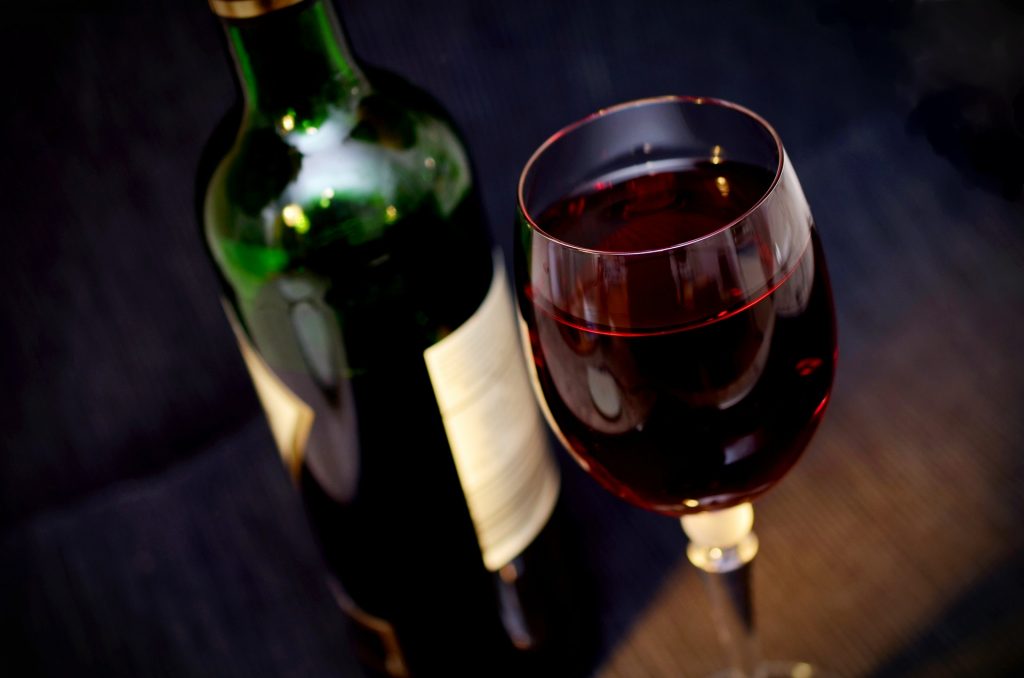 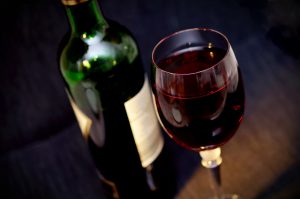 DRINKING just one bottle of wine a week, that’s less than one small (125ml) glass of wine a day, increases the lifetime risk of cancer by the same amount as smoking 10 cigarettes a week for women and five for men, according to new research.

In a study published in the BMC Public Health journal, scientists set out to discover how many cigarettes there are in a bottle of wine. That is, they aimed to raise awareness of the cancer-related risks associated with drinking alcohol by comparing them with those of smoking.

The researchers estimated that drinking even moderate levels of alcohol, for example just one bottle of wine per week, can put people at risk of cancer, particularly breast cancer, which is the most commonly occurring cancer in women in the UK.

Dr Theresa Hydes, the corresponding author, said: “Our study describes the percentage increase of the risk of cancer within the UK population associated with different levels of alcohol consumption, and is the only study to provide a ‘cigarette equivalent’ in terms of harm.

Turkish chef cleared of sexual assault as he says his behaviour ‘normal and friendly’
A Turkish chef who kissed a teenage waitress has been cleared of sexual assault after he claimed it would be considered acceptable behaviour in his native country. Neset Gunbat, 48, was accused of hugging and kissing a female colleague at a restaurant in Macclesfield, Cheshire, where he worked as...
0