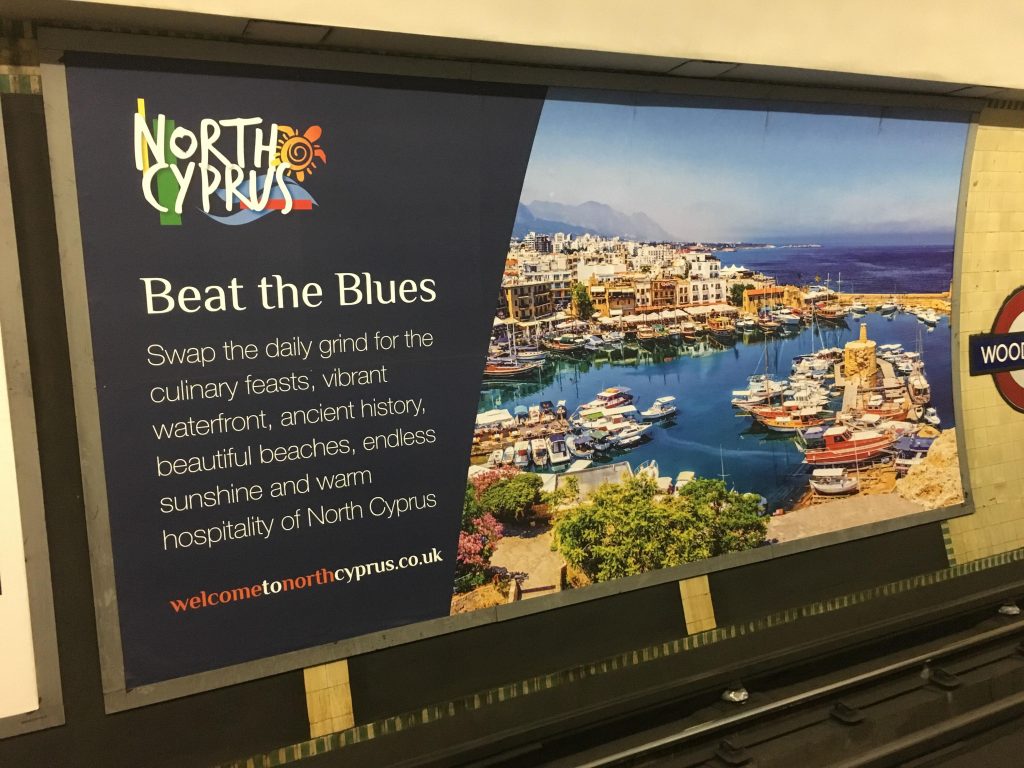 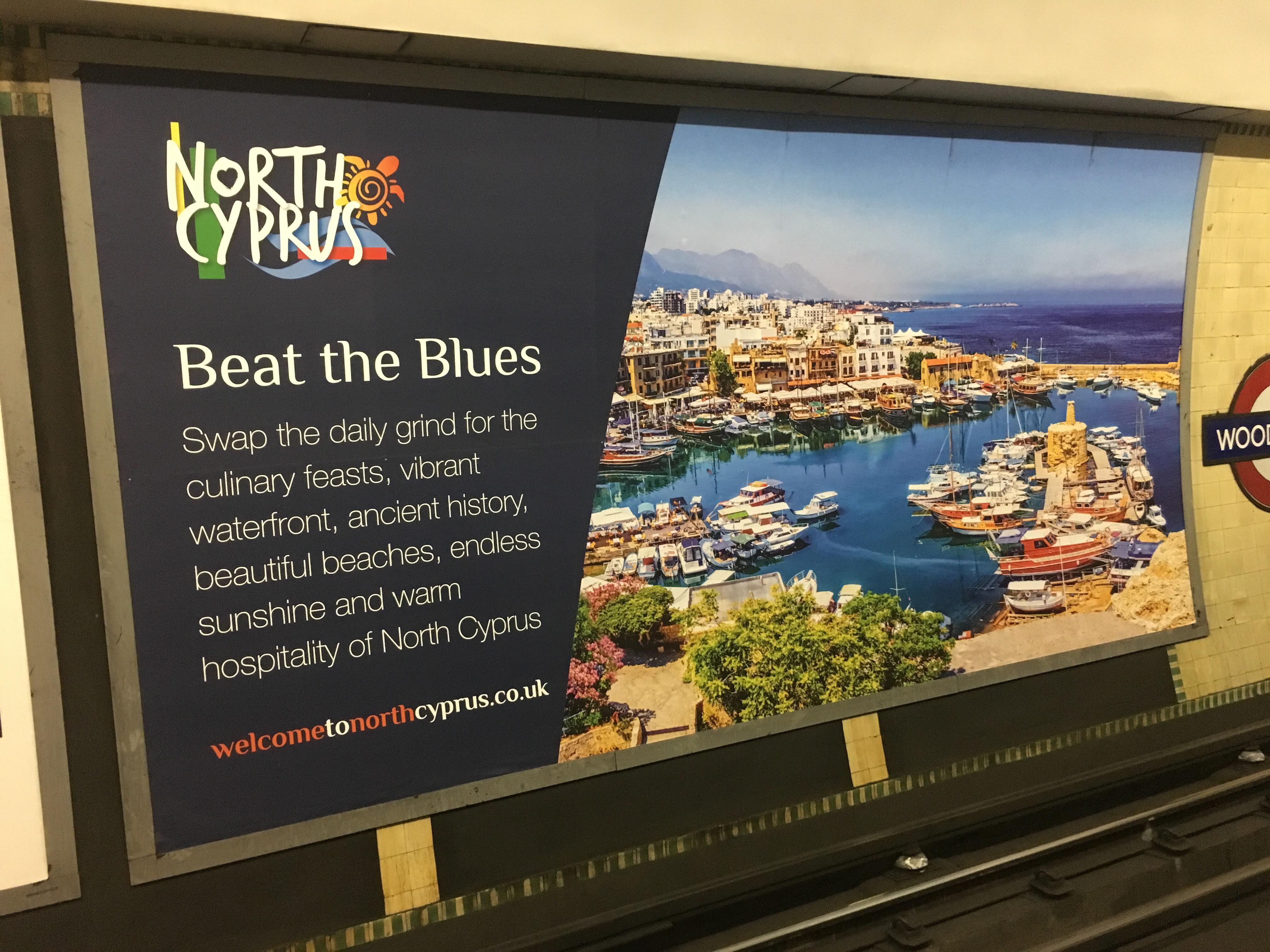 TRNC Ministry of Tourism has launched a new advertising campaign to promote ‘North Cyprus’ in the UK.

The North Cyprus posters will be displayed on red buses, the symbols of London’s capital London, and central metro stations for a month.

Within the framework of the 2019 tourism promotion campaign, the number of tourists visiting the island is expected to reach the targeted figure, with 25 advertisements in the center of London, 100 red buses and central metro stations.

In the context of the promotional campaigns initiated by the TRNC Ministry of Tourism and Environment in the UK last year to increase the number of tourists going from the UK to the TRNC, the first move was to provide promotional funds to tour-operators between September and December 2018. 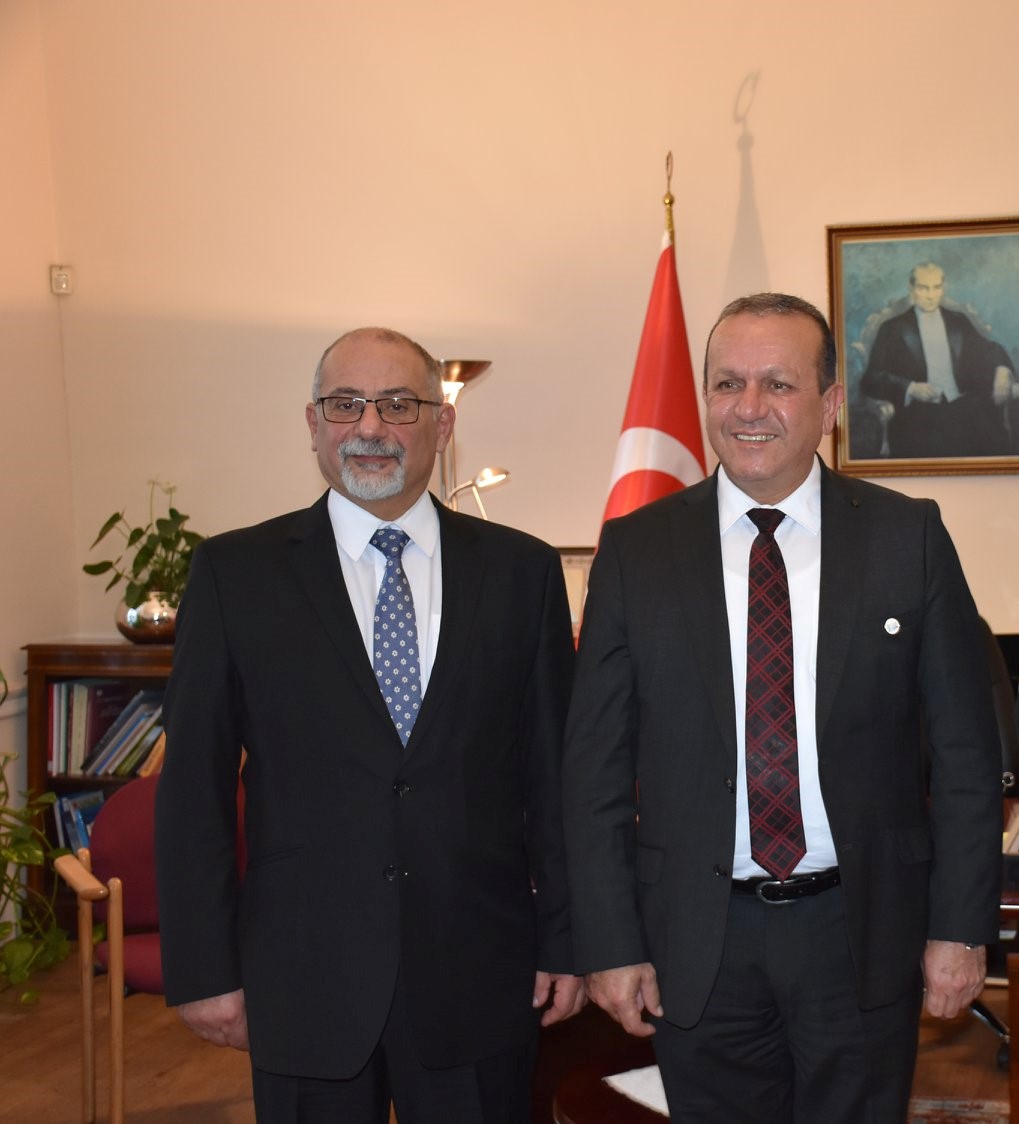 Therefore, with the intense image promotion campaign, which has started on January 28, 2019, and will last for one month, Northern Cyprus will be introduced in the areas with the highest tourist potential and the densely populated areas in London.

TRNC London Tourism  Coordinator Kadir Doruhan, noted that they expect a positive return from the promotional campaign which will continue until February, Doruhan stated to Londra Gazete:

Within the notion of the North Cyprus promotion and advertising campaign, London city buses and underground stations are currently dressed with advertisements promoting Northern Cyprus. In addition, the publicity campaign will continue on social media for a month.

Doruhan stated that it is very important for 2019 North Cyprus Promotion and Advertising campaign to reach early booking market with advertisements launched in England.