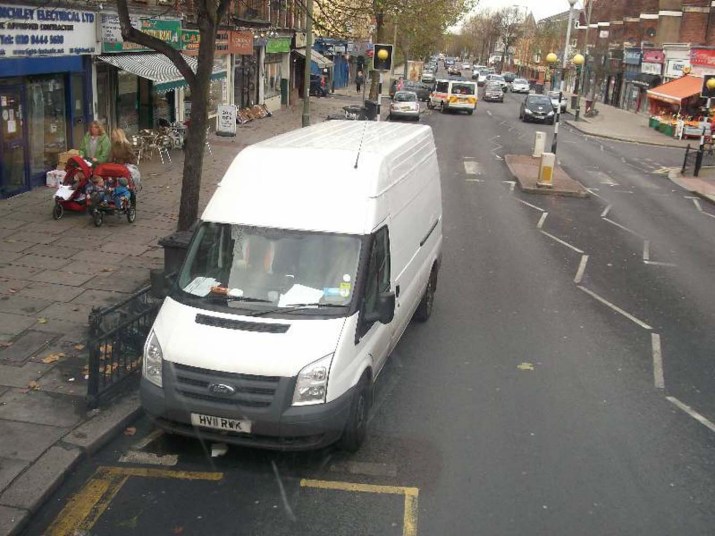 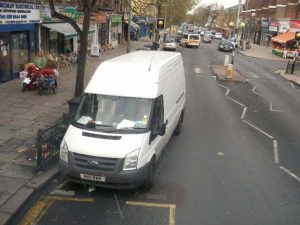 THE Mayor of London has announced a scheme to help business owners scrap polluting vans, in a bid to move to cleaner vehicles.

Businesses with fewer than 10 employees will be eligible for funding to scrap vans that do not meet emission standards set by the new Ultra Low Emission Zone (ULEZ).

Caroline Russell AM, Chair of the London Assembly Environment Committee, said: “We welcome the move by the Mayor to help smaller businesses to reduce the numbers of these polluting vehicles on our streets. However, a matter of days after he declared a ‘Climate Emergency’ in London, we need bolder Mayoral policies that will reduce the number of vehicles on London’s roads altogether.

“This is a step in the right direction but it is a drop in the ocean compared to what could be done to reduce traffic and therefore pollution on our streets.

“We simply cannot afford to have Londoners breathing in the levels of toxicity currently in the city’s air. It’s unhealthy, dangerous and bad for the environment.

“The Mayor must stop tinkering around the edges if he is serious about cleaning up London’s air.”