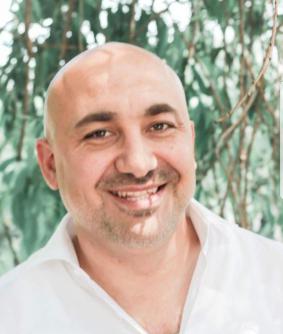 Figures from the Scotland Yard shows that official toll is 120 homicides cases, this is for both murder and manslaughter of which includes 69 fatal stabbings and 14 shootings.

Out of the 120 homicides in London, it has been outlined that 3 of these victims are from Turkish Speaking backgrounds. 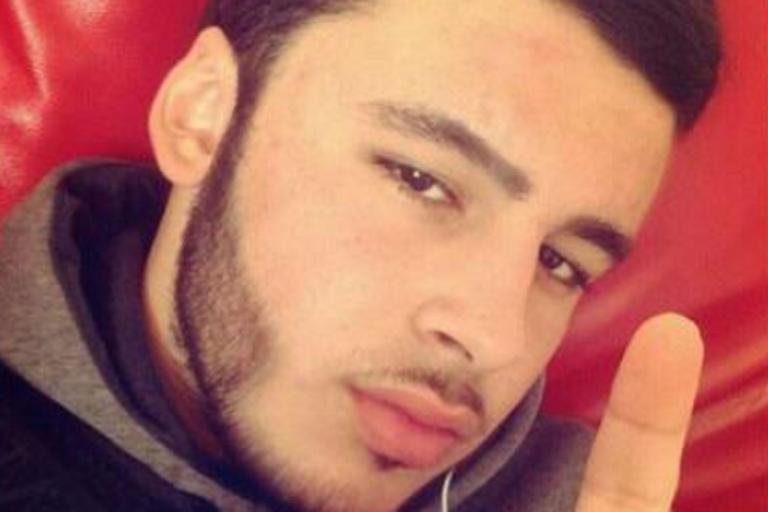 Hasan Özcan, 19, died from multiple stab wounds after being attacked by a group in Barking, East London, on 3 February.

Bülent Kabala, 41, was London’s first shooting victim of 2018. He was shot in Barnet, North London on 12 February and died at the scene. 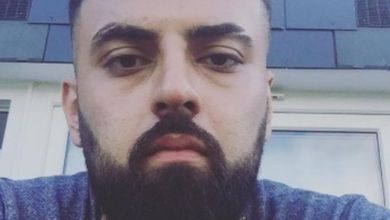