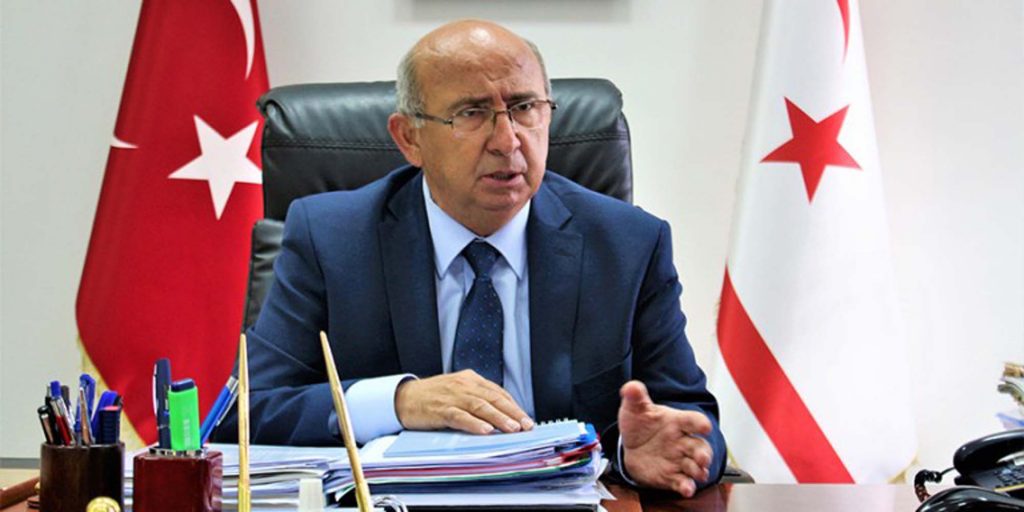 THE Turkish Republic of Northern Cyprus, Education and Culture Minister Cemal Özyiğit has come to London to pursue various visits within London.

Previously, Cemal Özyiğit, the Minister of Education and Culture, told Londra Gazete that he will be coming to London to visit the Turkish language schools located in London also engage with community members. Özyiğit is also expected to attend to the TRNC Independence Day recepetion which will take place 15 November, Thursday.

Özyiğit will also hold a press meeting on Friday at 17:00pm at the London Representative Office.

Cemal Özyiğit was born in 1960 in the village of Fota in Cyprus. He graduated from the Teacher’s Academy and served as a primary school teacher in various villages of Cyprus. He did his postgraduate studies in the field of Education Management. He served in all ranks of the Cyprus Turkish Teachers’ Union (KTOS) becoming its Secretary General during the period between 1994 and 1997. He then became a Headmaster and served in various other villages. He served on the executive board of various sports clubs. He was elected as the Chairman of the Turkish Cypriot Social Democracy Party (TDP) at its 4th Congress General on 17 November 2013. He knows English, is married and has two children.

Özyiğit was appointed as the TRNC Education and Culture Minister in January 2018.