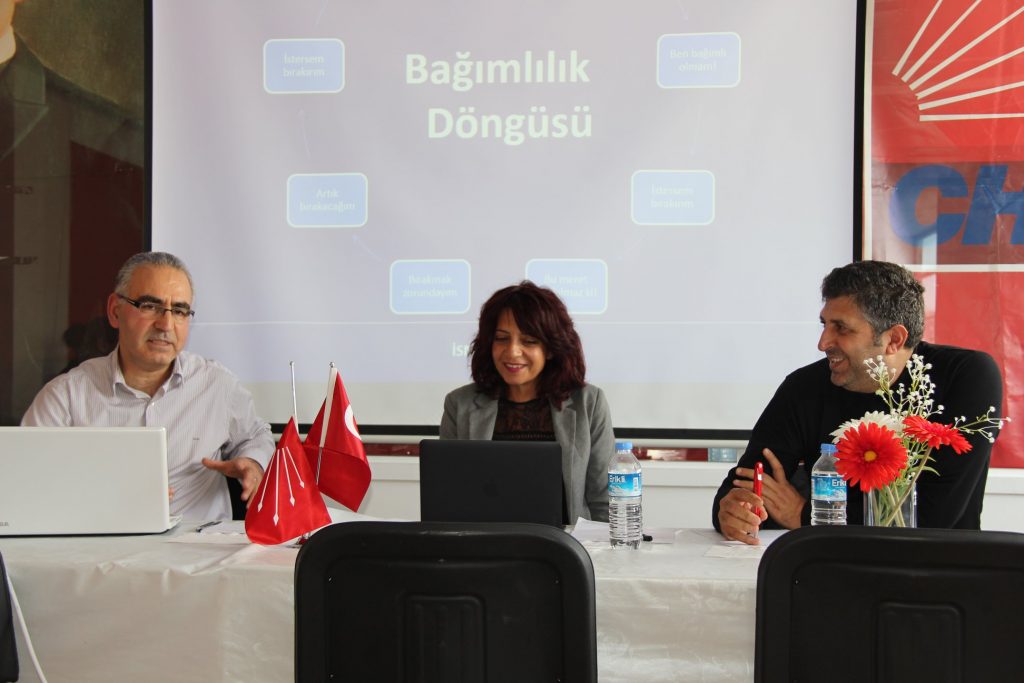 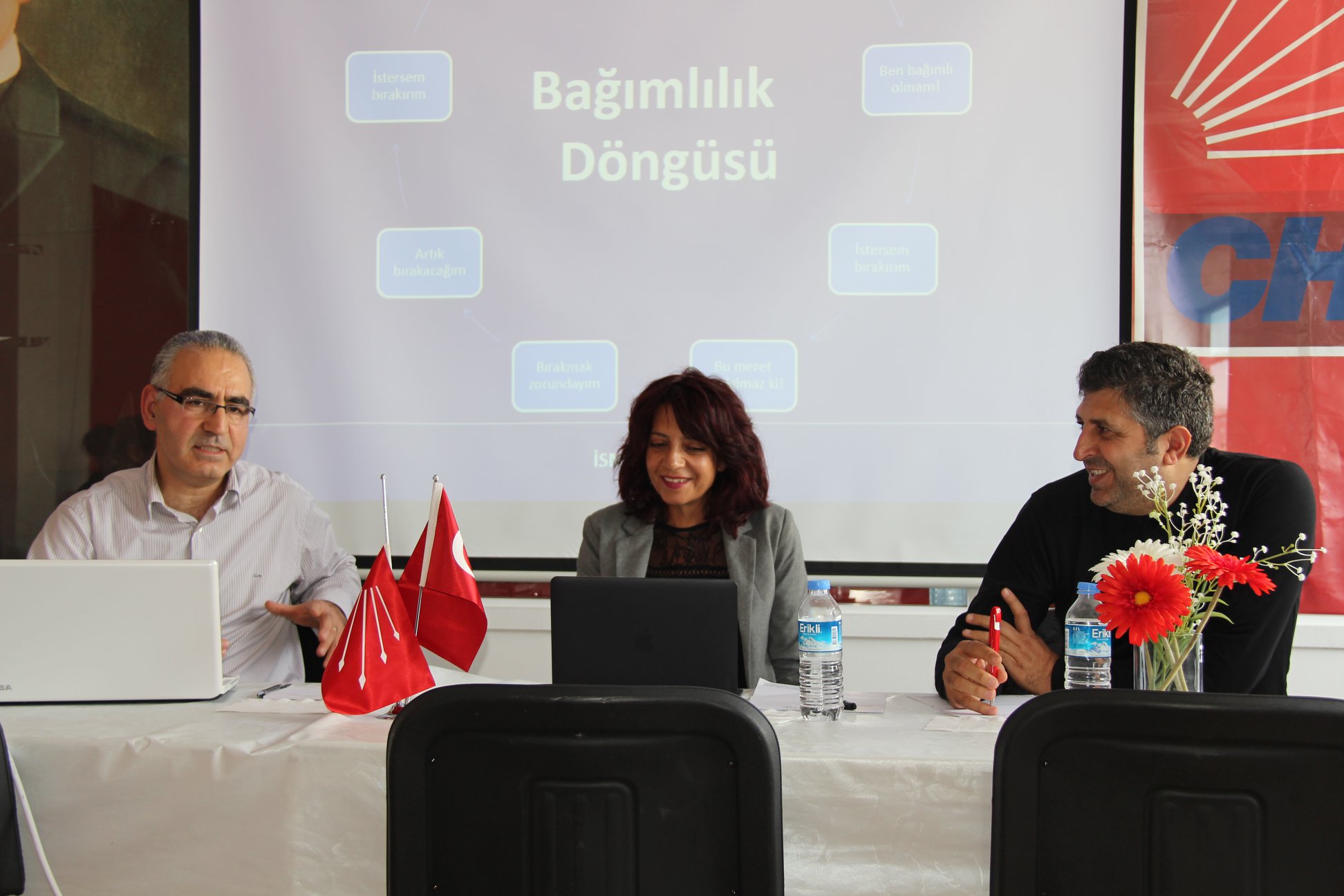 CHP UK Union, organised a panel based on the problems related to young people and their drug use.

Breakfast was provided before the panel which started at 13:00pm at the CHP UK Union centre.

The panel was moderated by the CHP UK Union President, Sibel Özçelik. Dr. Ali Doğan made the first speech during the panel and he underlined the reasons related to the substance use of drugs by young people.

“One of the most important factors of young people using drugs is curiosity. The orientation of young people to drugs is primarily cause by curiosity, and then by insistence, by means of proving itself to the circle of friends and the feeling of belonging to a group.

In addictive substances, especially within young people, the primarily affected organ is the brain. Whereby this will affect a young people’s education and then cause many diseases. Especially behavioural problems are experienced due to drugs.”

Dr. Pınar Demir spoke after Dogan and informed the participants about the different effects of drug use.