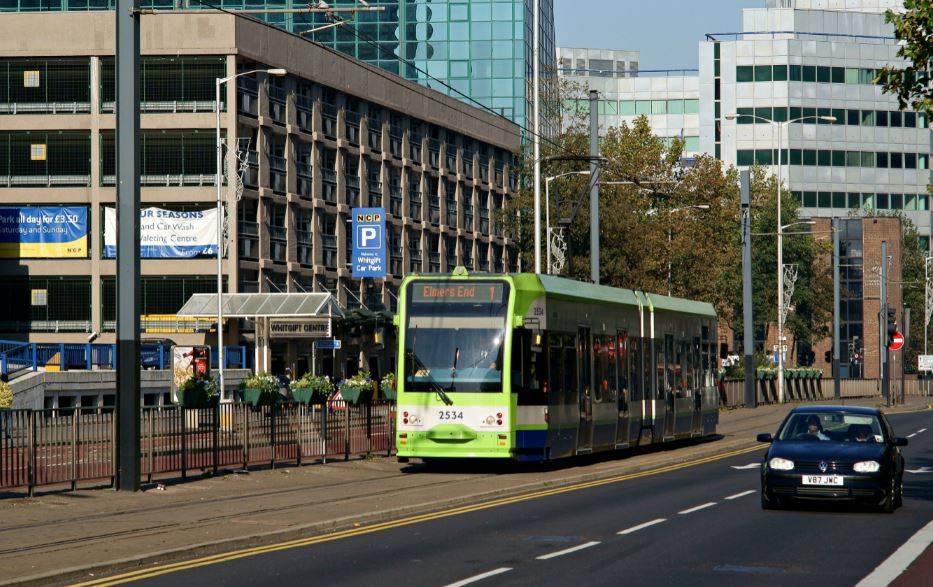 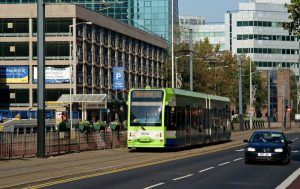 Polices and Ambulance services were call to the scent this morning after a woman in her 50’s fell to her death at Croydon town center car park.

The police have released this statement : “Police were called at 10:28hrs on Friday, 28 September to reports of a woman falling from a car park in Wellesley Road. Officers, the London Ambulance Service and London’s Air Ambulance attended and found a woman, believed to be aged in her 50s, injured.

Despite the best efforts of the emergency services, she was pronounced dead at the scene at about 11:10hrs. Enquiries are ongoing to contact her next of kin.

At this early stage in the investigation, the incident is not being treated as suspicious.A crime scene is in place and officers remain on scene.”