The link between school exclusions and violent crime 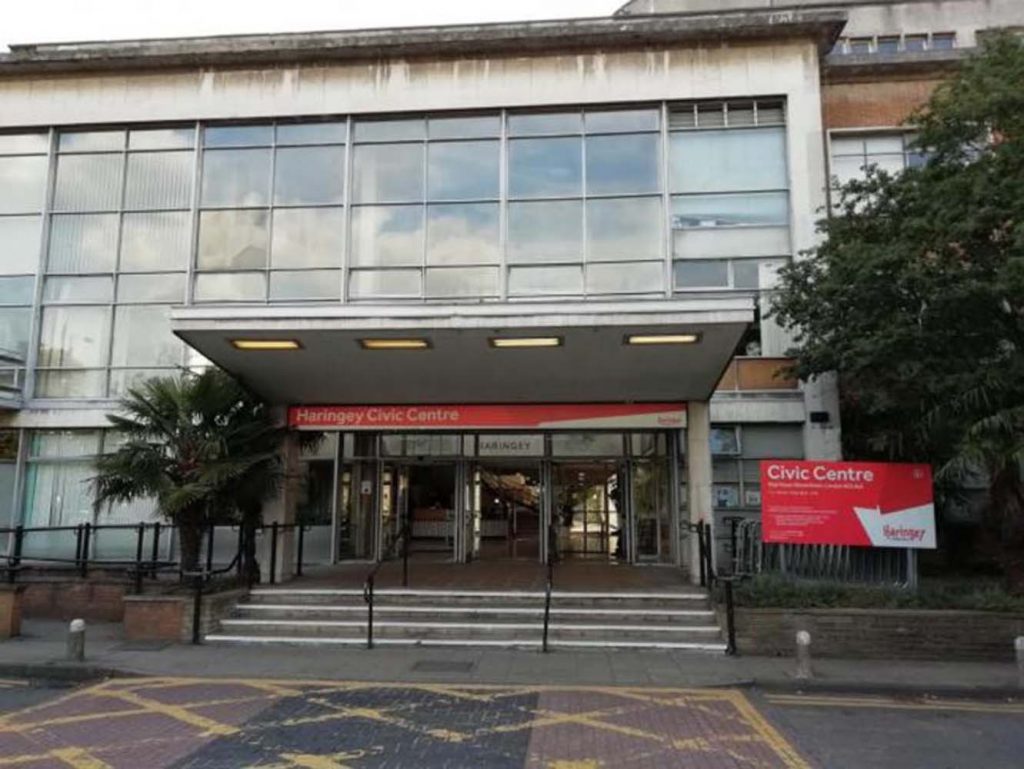 LONDON schools have seen a 26% increase in exclusion rates in the last three years.  Studies have shown young people who have previously been excluded either temporarily or permanently from school are more likely to be drawn into crime.

Excluded students are referred to Alternative Provision (AP), non-mainstream settings. This is meant to be a temporary measure but often these students remain there until they finish their GCSE exams.

Research shows that those excluded from mainstream education and in AP are the most vulnerable children, often with multiple complex needs. This could be anything from mental health issues, special education needs to unsafe or unstable home situations.

With Haringey currently in the grip of a knife-crime problem, councillors were keen to look at using schools as alternatives to youth centres. cllr Julie Davies, Labour member for St Ann’s ward, said people objected to the OnSide development because young people said they did not like travelling long distances to access youth services due to safety fears.

Cllr Davies added that secondary schools had been given neighbourhood learning centres where they could host out-of-hours activities under the last government.