Plastic bags could rise to 10p 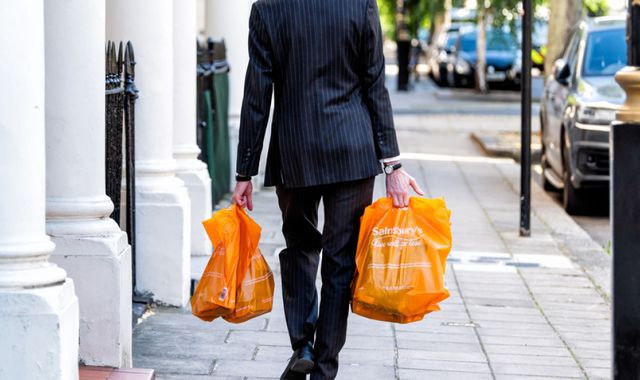 THE plastic bag fee in England could rise to 10p – with all shops having to charge, regardless of how big they are.

Since October 2015, customers have had to pay at least 5p for each single-use bag – with all retailers employing more than 250 people made to take part in the scheme.

But now it might be extended to all shops with the charge set at 10p, Prime Minister Theresa May has announced.

The change is part of the government’s plan to tackle plastic pollution.

A consultation will be launched later this year, the government said.

Currently, it is estimated that more than three billion bags are supplied by small and medium companies every year.