London almost has same amount of trees and people 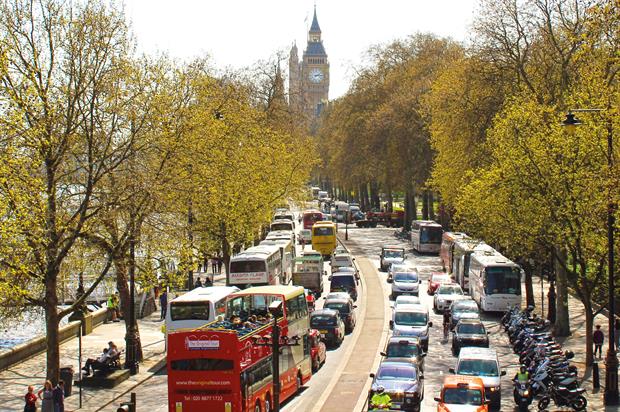 Home to 8 million trees and hundreds of high-rise towers, London is adding 40,000 trees to its skyline in a bid to turn the sprawling British metropolis into a “national park city”.

“Much-loved green spaces boost our environment and enhance our quality of life,” Khan said in a statement on Thursday.

Home to The Shard, the tallest building in Western Europe, London has transformed in recent decades amid frenetic development and overseas investment. Its once demure profile is now punctuated with eye-catching skyscrapers.

“London has some great green spaces already but most of these were established in the 19th century and what is now needed is a massive effort to create new urban parks,” said Michael Batty, a professor at University College London.

“But the cost of land means that this vision is often thwarted,” he told the Thomson Reuters Foundation.

The number of high-rise buildings planned or underway in London has this year risen above 500 for the first time as a trend to build skyscrapers spreads to the suburbs.