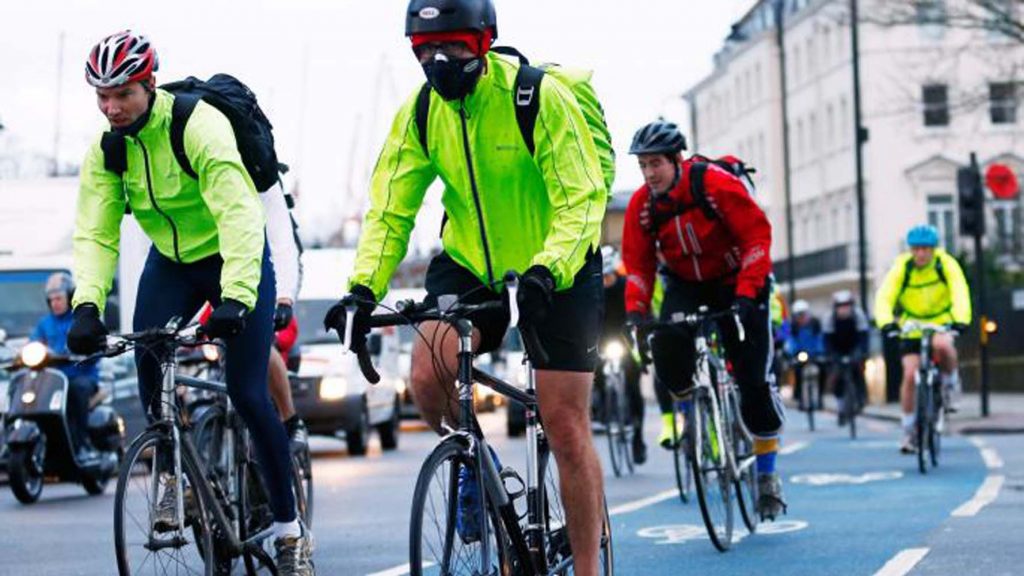 QUIETWAY 2 (Q2) was officially opened on Wednesday, 29 August by the Mayor’s Walking and Cycling Commissioner and borough leaders.

The new 12km route will enable people to cycle from east London into the city centre and beyond, connecting Bloomsbury and Walthamstow via Angel, Haggerston, London Fields and Clapton.

Major improvements for cyclists and pedestrians along the route include a new signalised crossing on Queensbridge Road, traffic-filtered roads around Clapton Square and Chatham Place, a reduction in large vehicles through Dalston on Middleton Road and safer crossings of main roads including St John Street, City Road, Mare Street, Morning Lane, Lower Clapton Road and Chatsworth Road. Improvements in Walthamstow include a new pedestrian and cycle crossing at Selbourne Road and protected cycle lanes on Willow Walk.

The new route has been delivered in partnership with the London Boroughs of Islington, Hackney and Waltham Forest. Since 2014, cycling has increased by up to 94 per cent in areas along the route and Q2 will help support this cycling boom.

Deputy Mayor of Hackney, Cllr Feryal Demirci, said: “With more Hackney residents cycling to work than in any other London borough, we’re proud to be launching Quietway 2, which has introduced a new direct link for people in Hackney to cycle into central London.

As part of the new route, we have introduced safer cycle crossings on Mare Street and Powerscroft Road in Hackney. These improvements are key to getting more people cycling, improving their health and cleaning up London’s air in the process.”