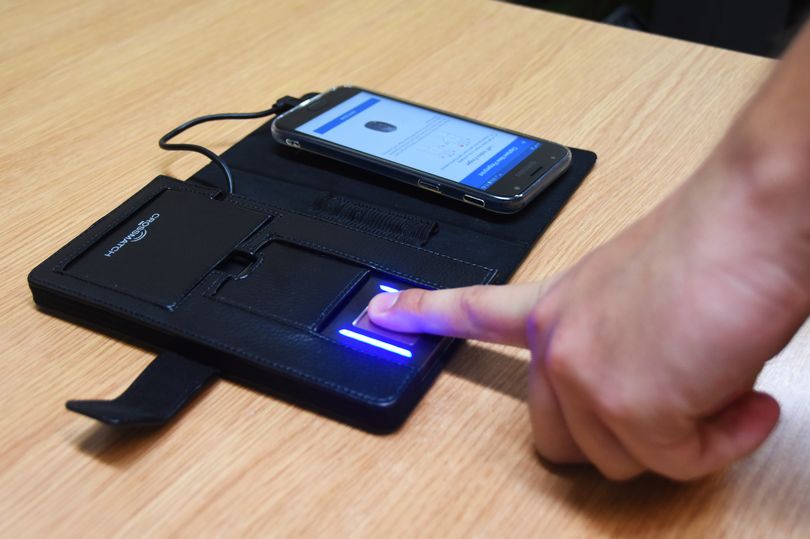 THE Metropolitan Police has announced a new development which is a cheaper system to take suspected criminals’ fingerprints on the street.

A number of forces have used similar technology since 2012, but the Met has now started using cheaper kit that also saves £200,000 a year in support costs.

The reduced bill means another 600 devices will be rolled out to officers in the next six months.

In recent years around 100 have been in use across the capital, after the technology was first adopted in 2012.

The devices, that plug in to a smartphone, can check a suspect’s prints across police databases without the need to go to a police station.

This can discourage criminals being able to use a false name when stopped.