Mayors and leaders to be determined 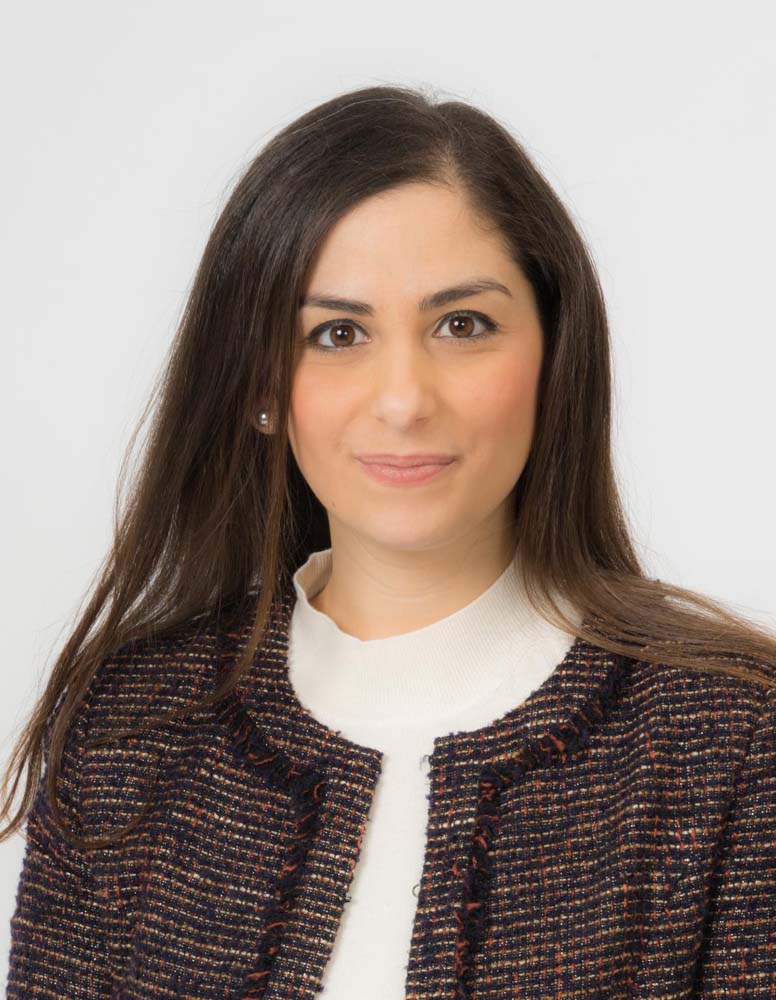 Council leaders and mayors has been officially determined in Enfield and also will be officially appointed in Haringey Thursday evening.

The local authorities will have their first meeting subsequent to the elections on May 3. Enfield has elected Nesil Çalışkan as new council leader, who is aged 29 and will become the youngest leader of any local authority in London. Çalışkan has won a leadership challenge on May 14 to depose Labour leader Cllr Doug Taylor. Following her election, Cllr Çalışkan promised to undertake the increase in serious crime and take urgent action on the borough’s housing crisis. Concurrently, Bruce Grove councillor Joseph Ejofor will be appointed as leader of Haringey Council as the authority shifts in a more left-wing wave subsequent to the departure of Claire Kober. The deputy of Haringey Council is expected to be Emine Ibrahim The Labour group has claimed to get rid of the Haringey Development Vehicle and in-source services, inclusive of a “new model for local government”. 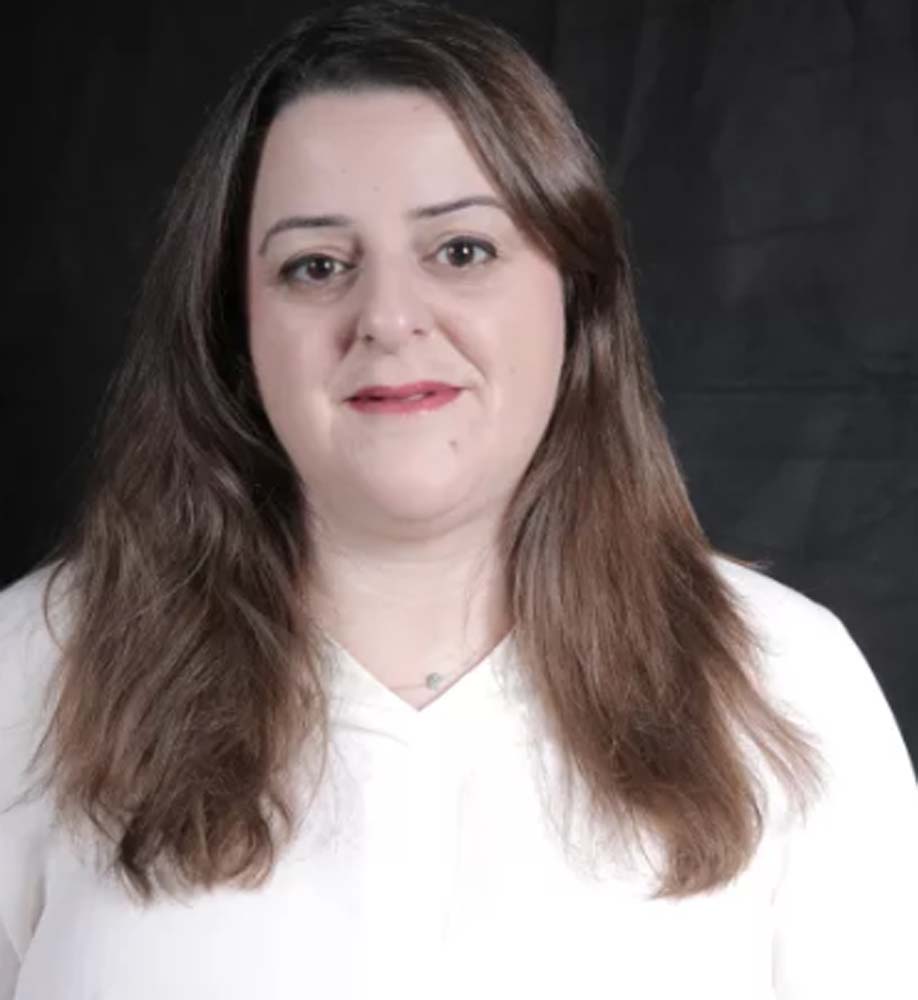