Baby fighting for his life 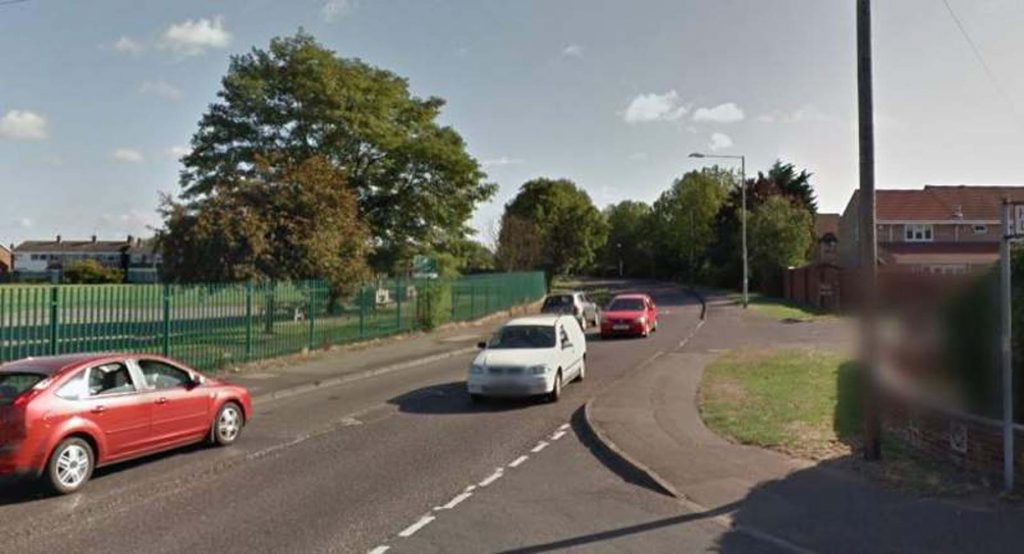 A baby is fighting for his life as three pedestrians were hit by car.

It was has been revealed that a two year old baby is currently fighting for his life after being hit by a car in East London.

The baby boy was one of the three pedestrians which were hit by a car and taken to hospital subsequent to the accident which occurred on Tuesday on South End Road, Rainham.

Police stated that the members of the public assisted to detain the suspect and driver of the car which hit the three pedestrians was “immediately after the collision” arrested on the supposition of drug use whilst driving.

The other two pedestrians which were hit were two women aged 32 and 25 and are in hospital with what he police said are non-life threatening conditions.

Anyone who witnessed the crash or has dash-cam footage is urged to contact the Metropolitan Police.