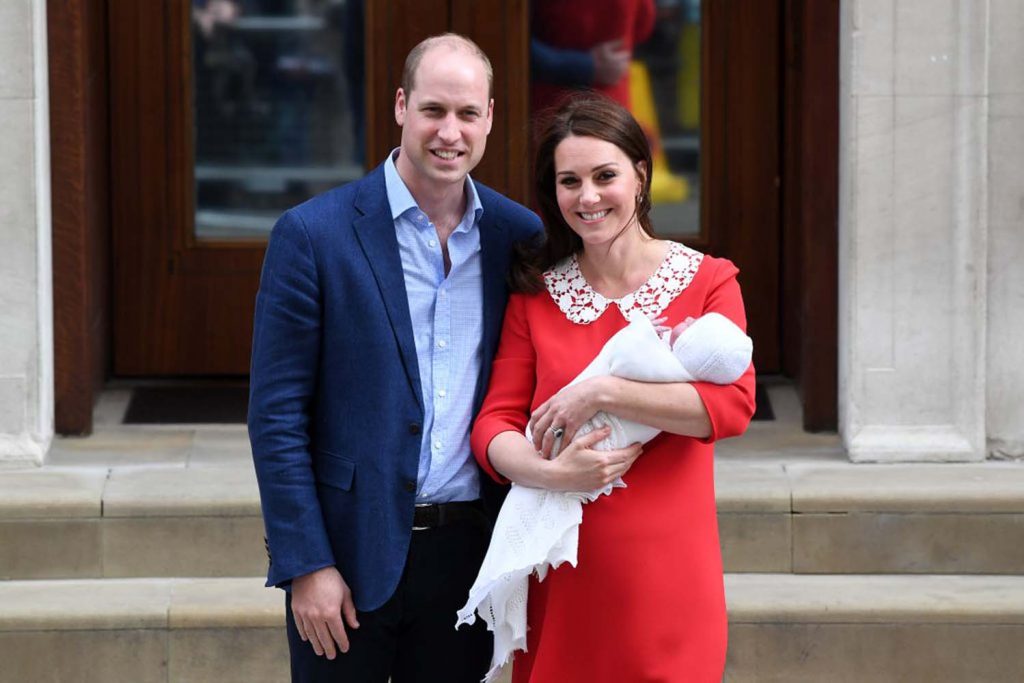 THE royal couple’s second son was born on Monday at the Lindo Wing of St Mary’s Hospital, London.

It was announced that the royal baby weighed 8lb 7oz and the name has not been declared just yet.

The arrival of the new member for the royal family was celebrated with traditional gun salutes from the Tower of London and Hyde Park that is used to portray every birth of a prince and princess.

The prince’s siblings, Prince George and Princess Charlotte, visited their younger brother in hospital on Monday.

The Duke and Duchess of Cambridge – herself the eldest of three – have extended their brood with a new sibling for Prince George, 4, and Princess Charlotte, 2.

In a statement published by Clarence House, Prince Charles stated: “It is a great joy to have another grandchild, the only trouble is I don’t know how I am going to keep up with them.”

Independent brand valuation and strategy consultancy Brand Finance estimates the boy will add £50m to the UK economy before he reaches his first birthday.

Chief executive David Haigh says: “The birth of the new prince is also a tremendous marketing opportunity for British producers and retailers of baby products who can reference the royal baby in their promotional campaigns.”

Seminar on obesity and cancer diseases