Brexit application will not work on iPhones 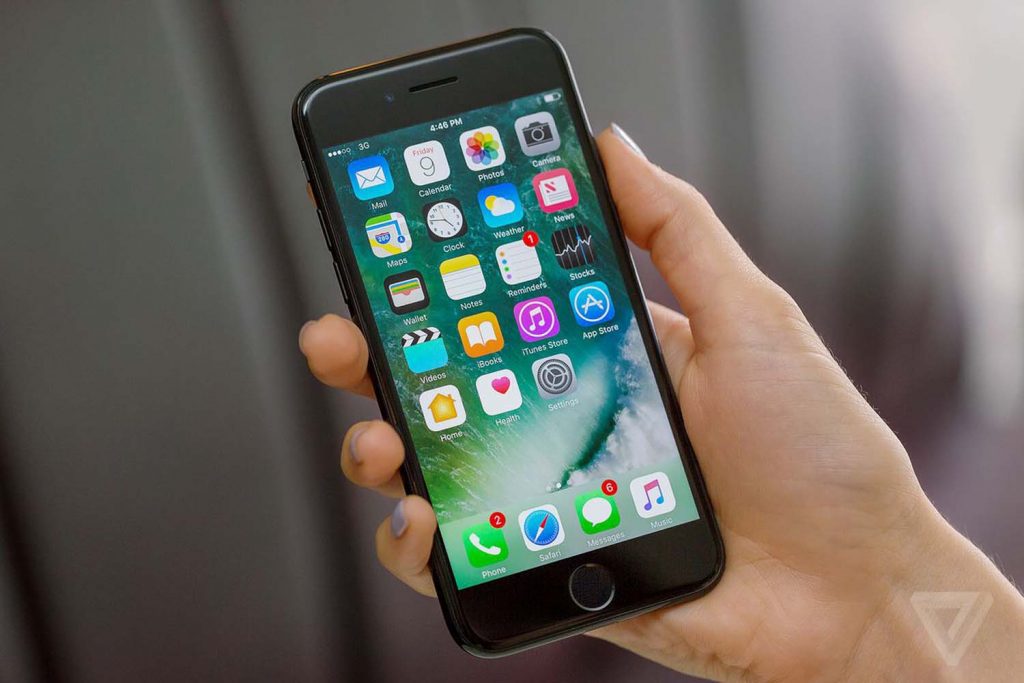 A developed Brexit application for EU nationals trying to stay in the UK will not function on iPhones in reference to MEPs.

Home office official have admitted that the application for EU nationals to affirm settled status in the UK after Brexit will not work on iPhones.

The Government app will not be fully functional on Apple’s greatly used phone as stated by officials in the European Parliament.

In order to solve this dilemma the Liberal Democrat MEP Catherine Bearder stated Home Office staff has recommended for people to “borrow other types of smartphone” as a way of registering.

Britain has been formulating an application to construct a straightforward way for EU citizens to claim for settled status once Britain leave the EU.

But, iPhones will unfortunately miss out the vital function of the application which is the act to scan digital passport chips.

A Home Office spokeswoman said: “We are developing from scratch a new digital, streamlined, user-friendly scheme for EU citizens to safeguard their right to stay in the UK after we leave the EU.

Technology will play an important role in making applications simple but this is only part of the process for those who choose to use it and there will be alternative non-digital routes available to all applicants to prove their identity.”