THE CHARITY London’s helping Angles, are an organisation that raises money for people suffering from cancer, have celebrated their first anniversary at the Regency Banqueting Suite with a charity ball. 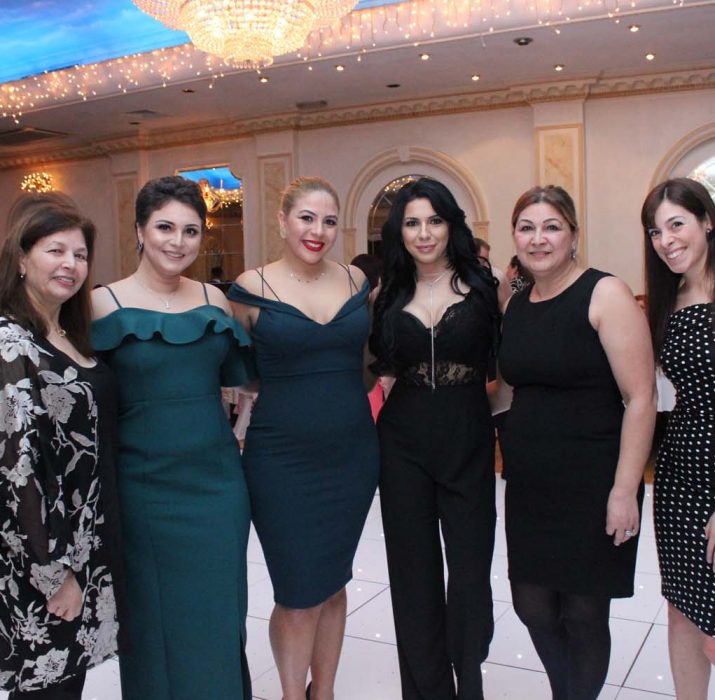 THE CHARITY London’s helping Angles, are an organisation that raises money for people suffering from cancer, have celebrated their first anniversary at the Regency Banqueting Suite with a charity ball.

Nurten Mehmet, president of the London’s helping Angles, spoke of the work they  have been doing with charity associations for many years, but as an organisation they have only been established for a year but in this short time support for they has been great. Saying:

“London’s helping Angles was established to help with research and curse for cancer in our society. I would like to express my thanks to Aydin Hasan, Serpil Bülbüloğlu, Nazan Mustafa, Tülin Karaman, Pembe Hasan, Neslihan Cakir and Şenel Mehmet for the managing our team who have been successful in such successful projects in a short period of time. I also express my gratitude to all those who have supported us and have been with us today. ”

The Honorary President of the Association Dr.Teoman Sırrı gave the distinction of income from this event and the news that 4 new devices, which cancer patients need, will be bought.

TRNC London Representative Zehra Başaran said in her speech that they are always on their side as a representative of an extremely important issue:

“There is a nineteenth-hand, there are two-handed voices. I would like to remind you that as the KKTC London Representative to the community initiatives that aim to serve humanity and health in a very important and sensitive way, we will always continue to give you the support that we have from you and anyway. Celebrated the London Charity Angels and supporters, who continued their experience in the United Kingdom and met with the desire to help. ”

Semra Türel presented an unforgettable Turkish Art Music feast with a magnificent voice on the helping ball. Baha Yetkin, Ercüment İbrahim, Hüseyin Cemgünal and Türel who performed in the musical accompaniment of Abone Orhan performed a great performance with the classical and popular works of art music.