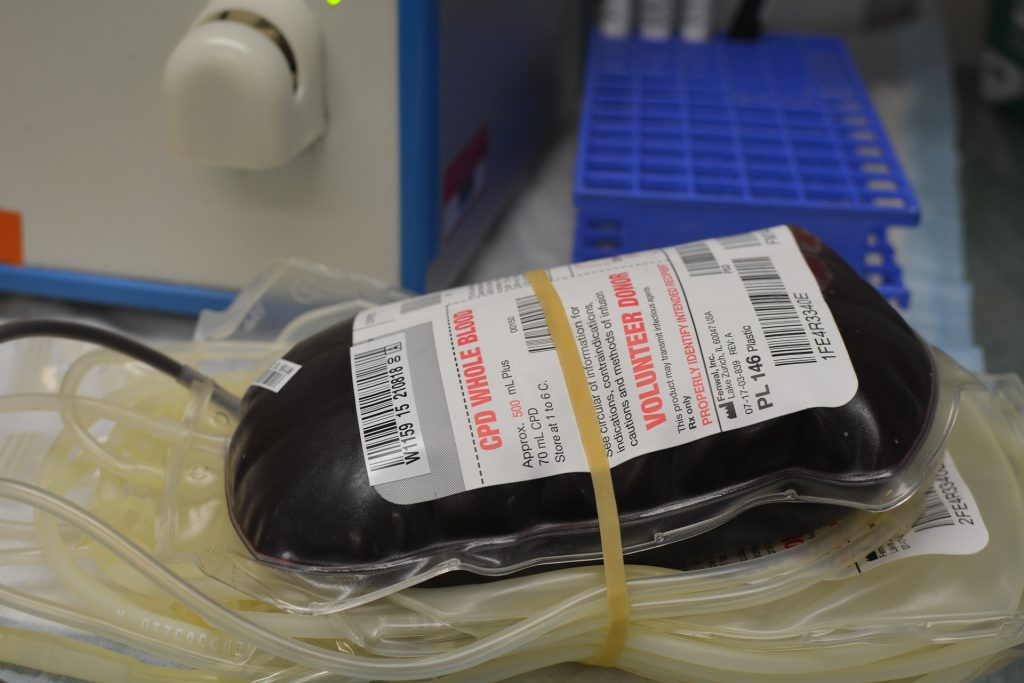 AN estimated 1,820 people died in the UK after being given contaminated blood transfusions between 1970 and 1991, a report has found.

The authors calculated that 26,800 people – possibly more – were probably infected with hepatitis C after being given the donated blood during childbirth or a hospital operation.

The findings were published by the public inquiry into the scandal. The government agreed last month to pay compensation to victims.

In what has been called the worst treatment disaster in the history of the NHS, one group infected was given regular injections of a contaminated treatment for blood-clotting disorder haemophilia in the 1970s and 1980s.

At least 3,650 patients in that group were infected with HIV, hepatitis C or both. It is thought more than 1,500 have died as a result.

A second group was exposed to hepatitis C through a transfusion of donated blood in surgery or childbirth.

Hepatitis C primarily affects the liver and, left untreated, can lead to cirrhosis or cancer and may require a full liver transplant.

It is sometimes known as the silent killer because most people with the disease do not realise they are infected until symptoms develop decades later.

All blood donated in the UK has now screened for HIV and different forms of hepatitis as well as diseases such as syphilis.

The public inquiry into the infected blood scandal began taking evidence in 2019 and is expected to publish its final report in 2023.

In August the government awarded more than 3,000 surviving victims interim compensation payments of £100,000 each, to be paid urgently due to the extremely high death rate of survivors. 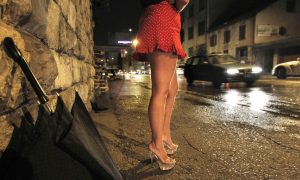 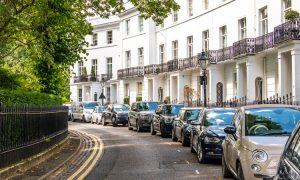 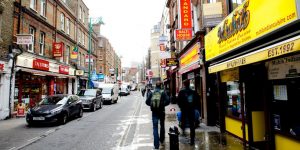 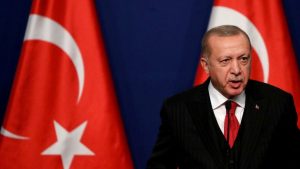 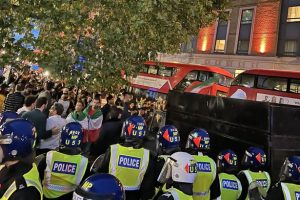 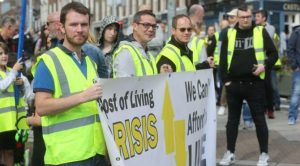