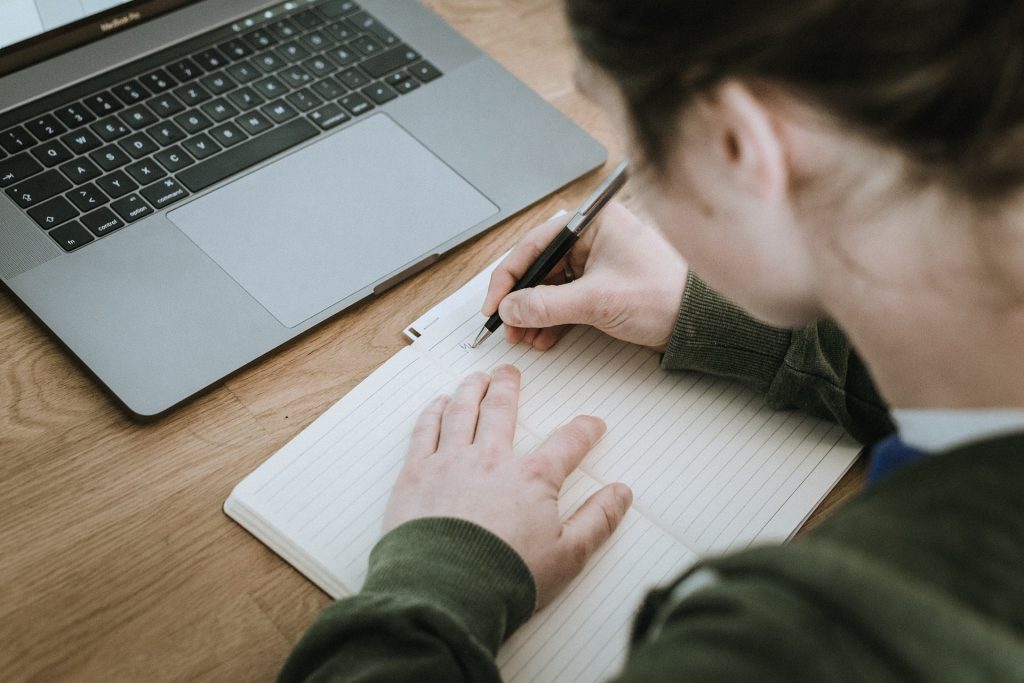 STUDENTS are facing financial and mental health concerns as soaring prices take a toll on their wellbeing, a survey has suggested.

More than eight in 10 of those asked said they worried about making ends meet, with the average maintenance loan falling short of living costs.

The survey, run by the website Save The Student, suggested four in five had considered the prospect of dropping out of university. Half of those blamed money worries.

Rent is by far the largest outgoing for students, followed by groceries. Living costs have seen a 14% increase since last year’s survey, according to the responses, with the average student now spending £924 per month.

That is higher than the official inflation rate of 9.9%, which tracks how the cost of living changes over time. Save The Student suggested that a typical maintenance loan in England fell £439 short of covering these costs every month.

Many relied on parents or part-time jobs, or savings to make up the shortfall, but one in 10 students in the survey has used a food bank in the last academic year, the survey suggested.

Of those who were worried about making ends meet, some 59% said their mental health had suffered, and 64% said their social life had taken a hit.

The National Union of Students’ vice president of higher education, Chloe Fields, said that the survey results were “shocking, but sadly not surprising”.

Despite recent support measures, she called for further assistance for those studying: “We need an emergency student support package for every single person studying and we need it now.”

A Department for Education spokeswoman said the government understood the pressures being faced.

“To support students with living costs, we have increased maintenance loans every year, meaning disadvantaged students now have access to the highest ever amounts in cash terms,” she said.