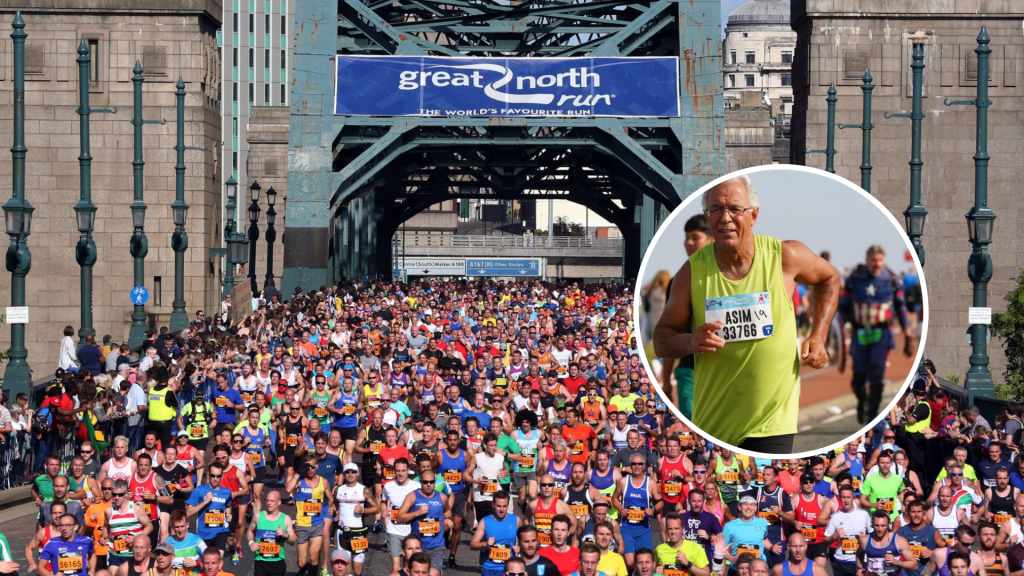 The Great North Run is the world’s largest half marathon and is held in North East England every September. Participants ran between Newcastle upon Tyne and South Shields.

Speaking to Londra Gazete about the half marathon Dilaver said “The 2022 Great North Run took place along a 13.1-mile route from Newcastle to South Shields on the North Sea coast. It is known as the most popular marathon in the world. The first Great North Run was staged on June 28, 1981, with 12,000 runners participating. By 2011, the number of participants increased to 54 thousand. In 2022, 60 thousand runners participated. There was a great atmosphere and we received extraordinary attention and support from the residents. People of all categories participated in this race, as well as race, age or physical capacity, everyone ran for a goal as one. Everyone ran for charities, so I ran for the ‘Get kids going’ charity that reached out to me. It was an indescribable feeling.”