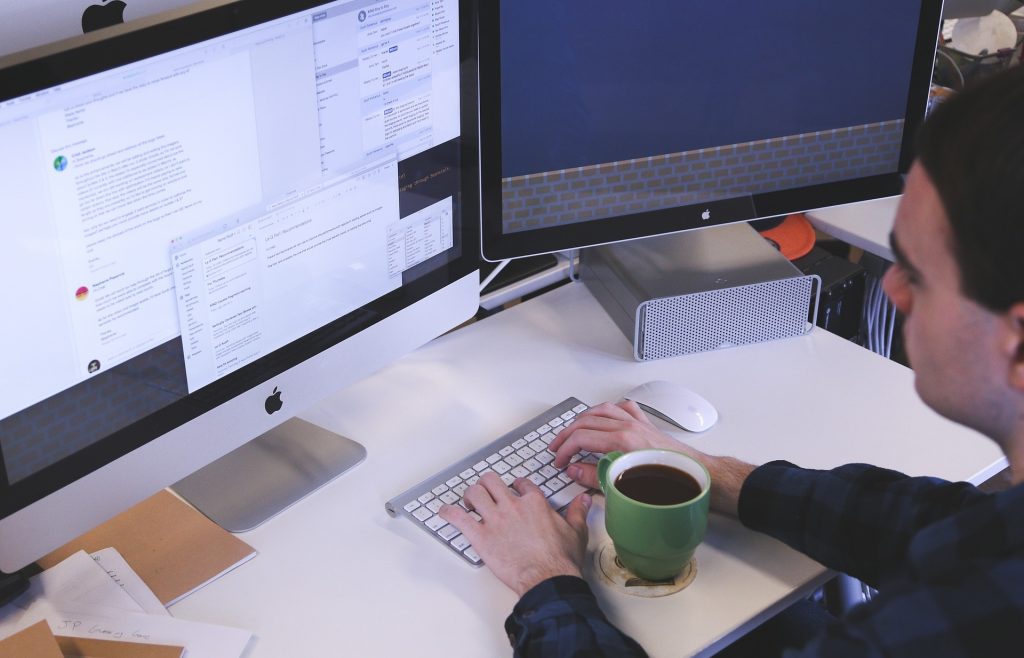 Around a third of office workers in London plan to quit their jobs, research has found.

Researchers surveyed more than 2,000 workers in the capital and found that 33 per cent are actively looking for new roles.

Employees cited a lack of flexibility, poor work/life balance and wanting a higher salary as the main drivers fuelling their desire for change.

One in ten (12 per cent) said a lack of access to appropriate technology as their reason for quitting while one in four (26%) said they want more opportunity for career progression.

Across the UK, people aged between 25 and 34 are the most likely to depart with almost one in three (30 per cent) actively looking for a new role.

This compares to just one in eight (13 per cent) of those aged 55 and over.

The survey also revealed a quarter (26 per cent) of office workers in London feel a lot more positive about their career prospects now than they did pre-pandemic.