“We will not vote for those who poison us…” 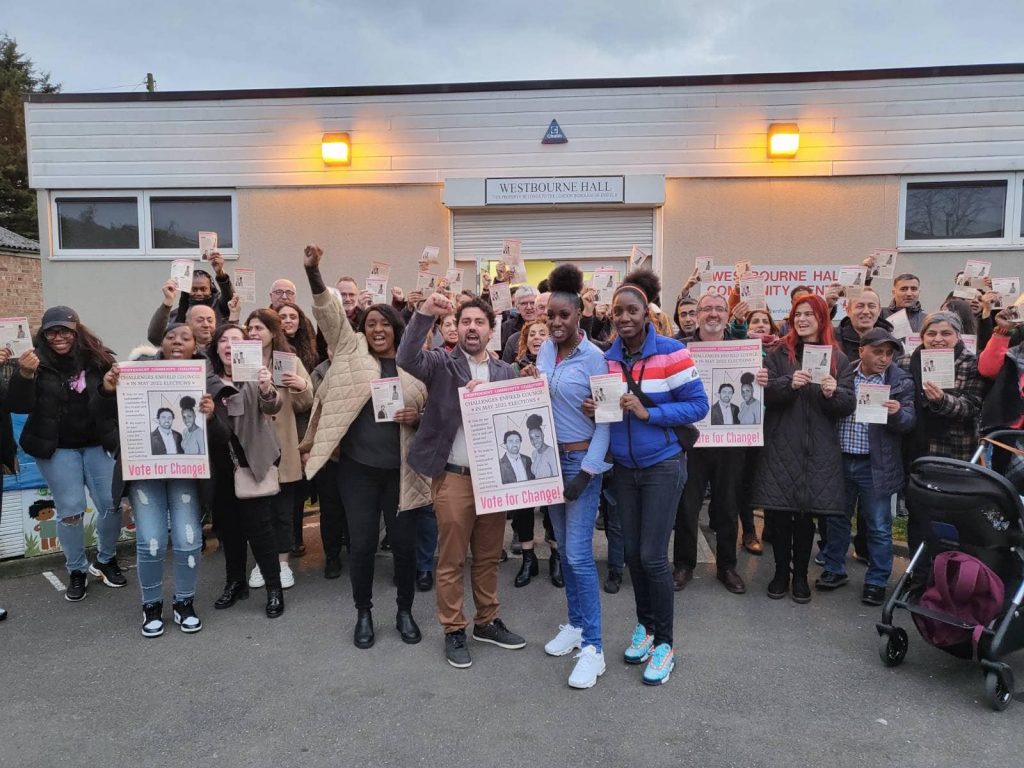 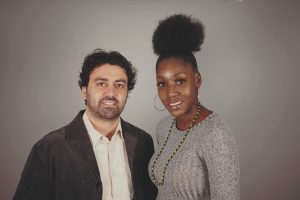 Reid and Cinpolat shared a joint statement saying: “We call on all members of the community in Edmonton Green who anticipate political change. The Independent Society Coalition is a group of ordinary people from diverse backgrounds. We feel that our neighbourhood has been failed by the current management of Enfield Council. We are not a political party. Neither main political party serves the interests of our societies and we have lost all trust in them. We oppose the Edmonton Incinerator. In Edmonton, we want the streets to be clean all year, not just election time. We demand more council houses to solve the housing and rent problem. We want to eliminate youth unemployment and create more youth services. And much more. We became independent local community council nominees in Edmonton Green because, unlike current and previous managers, we care and value the residents who live here.”

Cinpolat said: “As an individual living in the area for more than 20 years, we will demand increase funding to hospitals and schools and to stop all cuts to public services. Amongst this is the controversial expansion of the Edmonton incinerator, which we will oppose…”