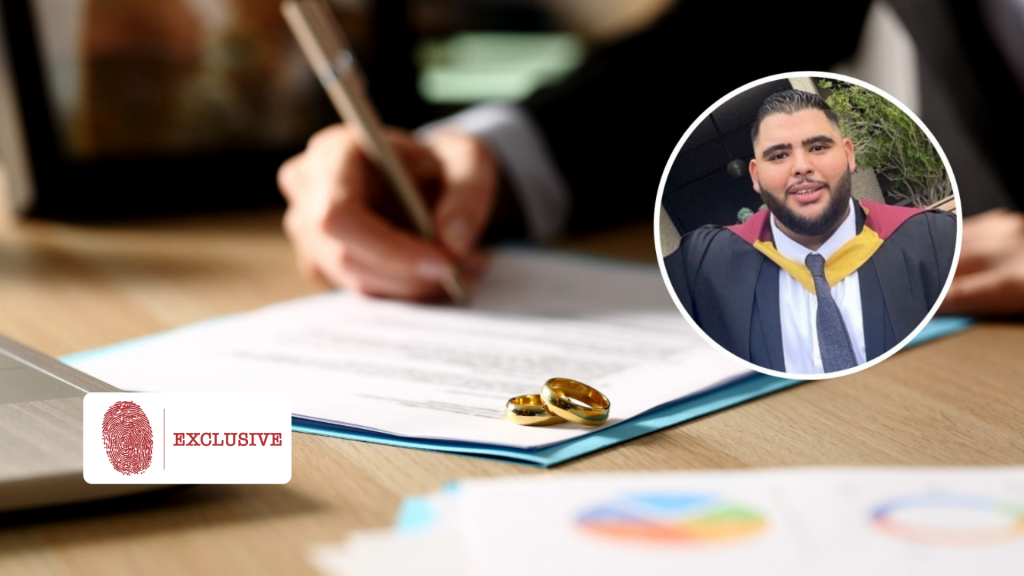 THE launch of no-fault divorces for England and Wales comes after years of campaigning by family lawyers.  Under the old rules in England and Wales, anyone who wanted to split swiftly had to accuse their partner in a divorce petition of desertion, adultery or unreasonable behaviour. If not, they had to spend two years apart if both partners agreed, or five, if one of the couples objected to the split.

One partner or both acting together can file for divorce, without having to give a reason or apportion blame. A statement that their marriage is over will, in most cases, be all the proof the court needs. There is a 20-week period between starting proceedings and applying for a conditional order, and a further six-week period before a divorce is granted. The same no-fault rule applies to the dissolution of civil partnerships. Judges will still step in to resolve disputes over children, maintenance or the just division of wealth.

As Londra Gazete, we discussed the new law with Güner Gümüş. Güner Gümüş, who graduated from the highest level in education, finished the year with a high degree and gained the title of becoming a lawyer, explained the effects of the new law. Gümüş made the following statement:

“People have been struggling to file for divorce in family law for the last half-century. According to the old law, couples who wanted to divorce had to prove in some way that their relationship could not improve.  Couples have sometimes had to wait years before starting a divorce, or have stuck to ‘irrational behaviour’ even in cases of mutual separation. This often led to anger and resentment towards each other. The new law removes the need to identify any of these five facts, allowing couples to elegantly divorce without blaming each other for permanently separating.

‘NEW LAW WILL ENSURE COUPLES SAVE TIME AND MONEY’

The new rules under the Divorce, Dissolution and Separation Act 2020 came into effect on Wednesday, April 6, so that this years-long ‘crime game’ will end with the introduction of the ‘perfect’ divorce. This change will make it easier for couples to divorce. By eliminating the need to have a reason, such as adultery, to dissolve the marriage. In the UK this new law will save couples time and money and will end the blame game culture in divorces. I should point out that the ‘perfect’ divorce law, in addition to eliminating the need for proof, allows individuals to file for divorce even if one of the parties does not want to. Buddha offers couples more freedom.