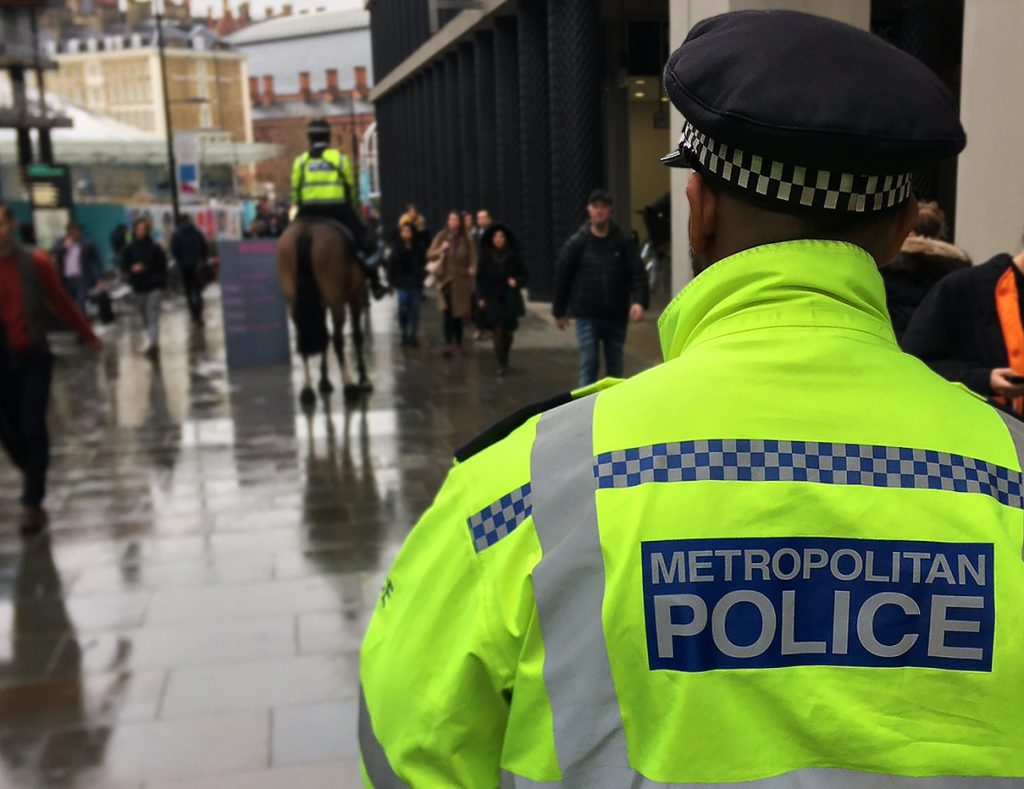 OFFICERS have warned the public about the dangers of taking illegal substances in the form of cannabis sweets and similar products following the death of a 23-year-old woman from Ilford.

On 29 March, the woman purchased what she thought were cannabis sweets also known as gummies via a messaging app on her phone. The items were delivered to her home address.

The woman and a 21-year-old friend each ate one sweet, and both immediately felt unwell. Officers and ambulance colleagues were called to an address in South Park Drive, Ilford at around 11.30 pm on 29 March. Both women were taken to an east London hospital.

Sadly, the 23-year-old woman died at hospital on Saturday, 2 April. The second woman has been discharged from hospital following treatment.

Urgent enquiries are underway to establish the full circumstances and to identify any other cases where people have become seriously unwell after eating cannabis sweets, gummies and similar products.

Officers are aware of one potentially linked case in which a woman was taken unwell earlier in March after eating a cannabis sweet in Tower Hamlets. She was taken to hospital and later discharged.