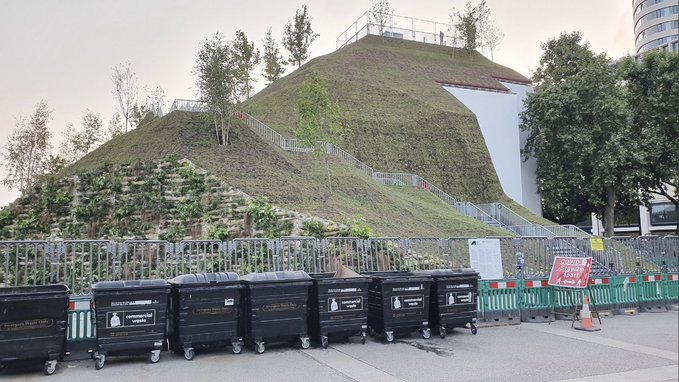 THE first visitors to the £2million Marble Arch Mound have been offered refunds after it was branded “the worst” attraction in London.

The West End’s newest tourist experience opened to the public on Monday, with tickets to climb the man-made hill at the end of Oxford Street starting at £4.50.

However tourists complained they did not see the “soaring views across central London and Hyde Park” from the lush landscape they were promised.

Instead they were treated to sights of rubble, building works and scaffolding from the 25m-high viewing platform covered in brown turf. 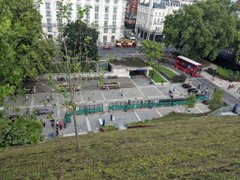 Social media users mocked the hill for its resemblance to the Teletubbies house and early video game scenery.

Westminster council apologised to the first visitors and said it was “resolving teething problems as they emerge”.

“We are aware that elements of the Marble Arch Mound are not yet ready for visitors,” a spokesman added. “We are working hard to resolve this over the next few days.

“In light of the delay, we are offering anybody who has booked a visit during the first week a return ticket free of charge so that they can enjoy the full experience and the landscape once it has had time to bed in and grow…”

The council had hoped the attraction would entice tourists back to central London after lockdown.

Okan Baysan takes his place at the ASICS London 10k