Okan Baysan takes his place at the ASICS London 10k 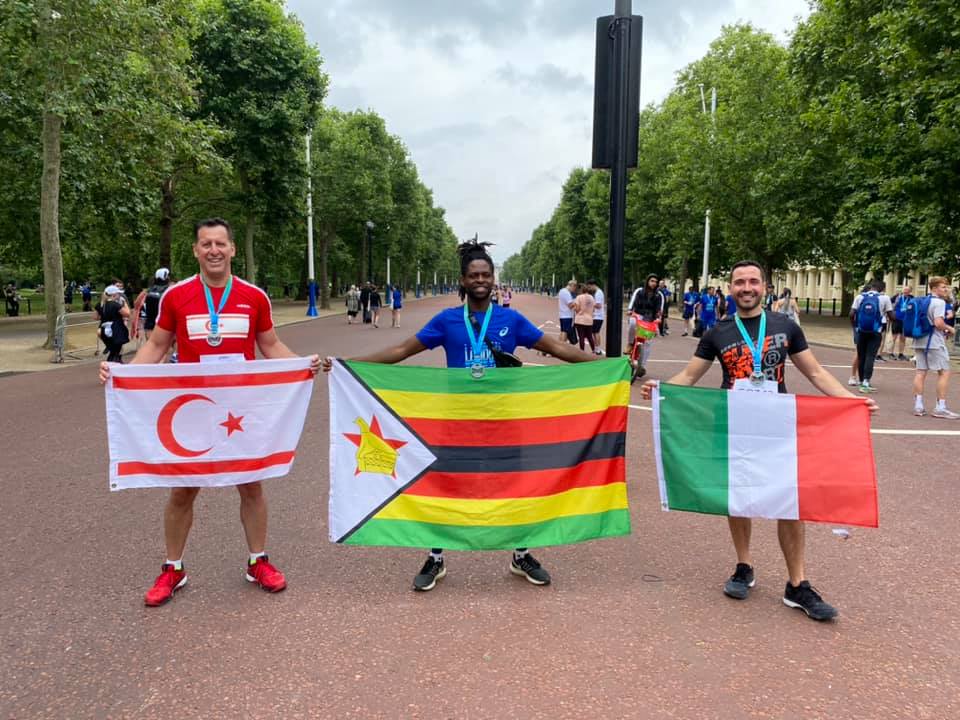 THE ASICS London 10k which is held every year was held again this year on Sunday, July 25, 2021, in central London, after last year’s pandemic restrictions meant it wasn’t able to go ahead.

Speaking to Londra Gazete marathon runner Okan Baysan said: “Previously known as the British 10k London Run, Asics London 10k is the best summer running event in the capital, attended by thousands of runners both from the U.K. and abroad.

“Organised by Asics as the main sponsor, London 10k run has returned to the streets after a break last year due to Covid pandemic. The iconic route started from the Hyde Park Corner, continued through Piccadilly, Regents Street, Trafalgar Square, Strand, Thames River, Westminster, and finished at the Whitehall. 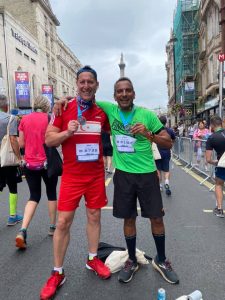 “It was an honour and a privilege for me to run with my Turkish Cypriot identity especially at the end of the weeks which celebrated our Peace and Freedom anniversary in Cyprus. With friends from Italy and Zimbabwe, it was overwhelming to take part in this international event and raise our flag to where it should belong.

“It is always a great opportunity to raise awareness about our cultural identity through international sports events like this and I am already looking forward to more runs later this year.”

Don’t ruin your holiday on your return from Turkey