Don’t ruin your holiday on your return from Turkey 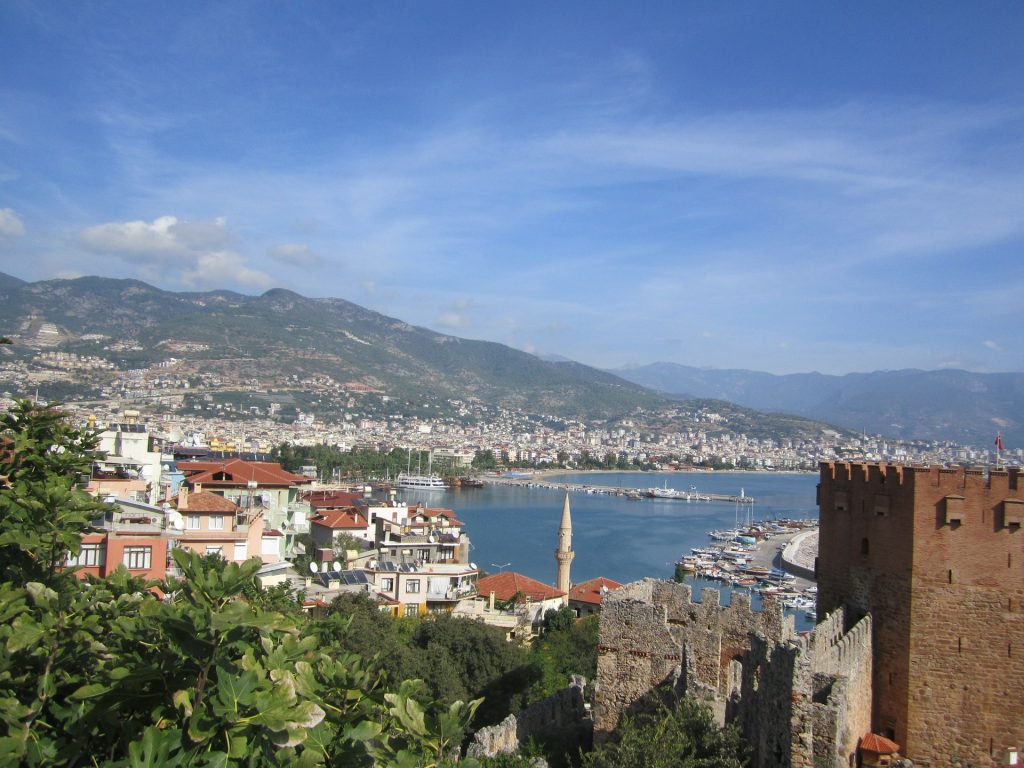 The UK updates the list every 3 weeks, which it divides into 3 groups as “green”, “amber” and “red” based on vaccination rates, the number of cases and the prevalence of new species, and which it calls the “traffic light system”.

Any British citizens or residents who return to the UK from the red list countries must pay for and stay in mandatory hotels quarantine for 10 days in determined by the government costing and adult £1750.

In the latest travel review, the UK government made no changes to Turkey travel conditions and its predict in the next review it will once again stay on the red list.

Turks living in England demanded that Turkey be removed from the red list with a petition they organized. After more than 35 thousand people signed the petition in a short time, the government responded. The authorities simply stated that Turkey was put on the red list on May 12 to “prevent the spread of the worrisome species and to ensure that the vaccination program achieves its purpose”.

Although Turkey is on the red list, travellers are still preferred to travel, many returning via transit or stopping off at countries on the green or yellow list.

However, anyone travel from a red list country via transit or a stop-off will still need to follow entry requirement which state British citizens or residents will be subject to quarantine “If you have been in a country or territory on the red list in the last 10 days…”

According to reliable sources obtained by the London Gazete, passengers returning from Turkey from countries on the amber list in a bid to avoid hotel quarantine have experienced various problems on the return to England because they have returned within 10 days of being in Turkey.

Some passengers were stopped at passport control and taken to the government-run quarantine hotel, while others who were able to pass and were within a few days caught and placed in the hotel and as well as given a fine.

A Turkish businessman was fined £20,000 after trying to enter into England via an amber list country less than 10 days of travelling from Turkey.