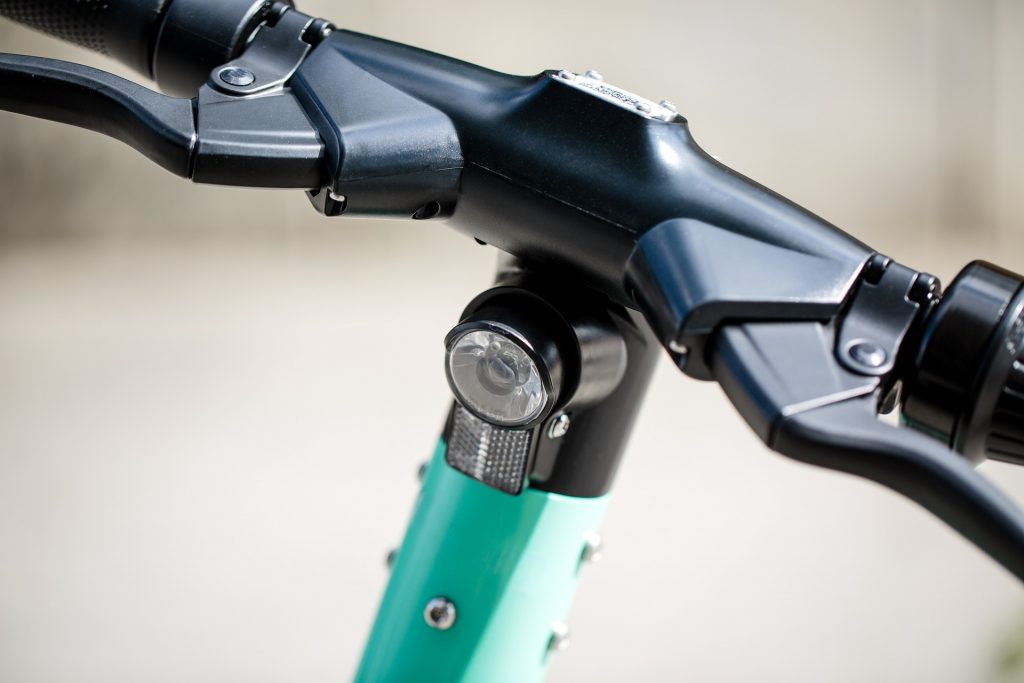 A toddler has been left with life-changing injuries after being hit by an e-scooter in south London.

Police are appealing for the rider to come forward after the three-year-old was struck down in Myatt’s Field Park, Lambeth, on Monday evening at about 8.30pm.

She was with her family at the time, who took her to hospital following the incident.

It was only in the early hours of Tuesday that police were contacted, after the little girl’s condition worsened.

In a statement, the Metropolitan Police said: “She is in a stable condition but her injuries have been assessed as life-changing. Her next of kin are being supported by specialist officers.

“Officers have reason to believe that the rider of the e-scooter, described as a young male who was with a group of people including another e-scooter and a bicycle, stopped after the incident to say sorry.”

Privately owned e-scooters are illegal to ride in London, although Transport for London is running trials for legal hiring schemes in certain boroughs.

Lambeth is part of the trials.

Even within the experiments, riding one of the machines on the pavement is prohibited.

TfL states they can broadly be operated in the same spaces as bicycles.

Riders must also be 18 or over and have at least a provisional driving licence to rent an e-scooter.

Detective Inspector Lucie Card, of the Met Police, said: “A little girl has been left in a serious condition after this collision and her family are, of course, very distressed.

“We have reason to believe that the e-scooter’s rider stopped after the collision and apologised to the little girl’s mother.

“It may be that they haven’t realised the severity of the girl’s injuries and thought she was okay.

“I am asking this person to please come forward and speak to us because we do need to understand what happened.

“I know it might feel a little overwhelming, but please do the right thing and call us or go to your nearest police station.”