Yaşarata: “Full support for the steps taken on Maraş” 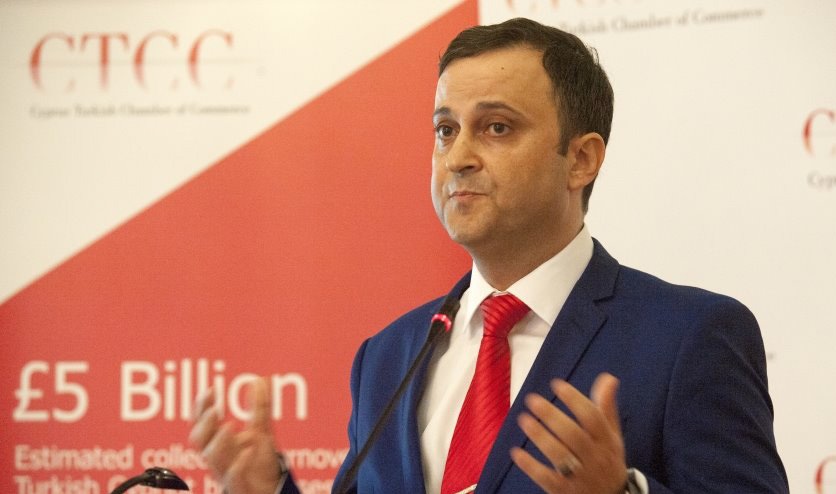 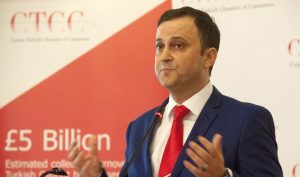 THE Cyprus Turkish Chamber of Commerce (CTCC) UK’s Chairman Dr. Muhammet Yaşarata stated that they support the opening of the coastal section of Maraş and called for the United Nations (UN)and the European Union’s (EU) travel, trade and hydrocarbon rights in the region to be granted to Turkish Cypriots.

Yaşarata touched upon the following points in his statement: “The statement made by the European Union and the United Nations is only a statement about relieving Greek political circles, which is sad and unnecessary as always. The only way to fulfil the promises made behind closed doors in politics will be realized as soon as we take action by telling the people living in countries in front of the World…

Yasarata said, “If the Annan Plan is said” yes “, it was promised that the Cypriot would be paved the way for direct flights and trade, but there was no development…Now they say that they find the steps taken on Maras is wrong. Then let’s see what the United Nations and the European Union have done for the Turkish Cypriots so far. ”

Adding “Turkish Cypriots will defend all their rights to the fullest with the help of our Motherland (Turkey)… All these injustices deeply affect and upset us as all Turkish Cypriots. It is unacceptable that the Greek Cypriot side, whose solution prevents reunification during the Annan Plan process and finally in Crans Montana…”