Person dies after being hit by a train at Clapham Junction 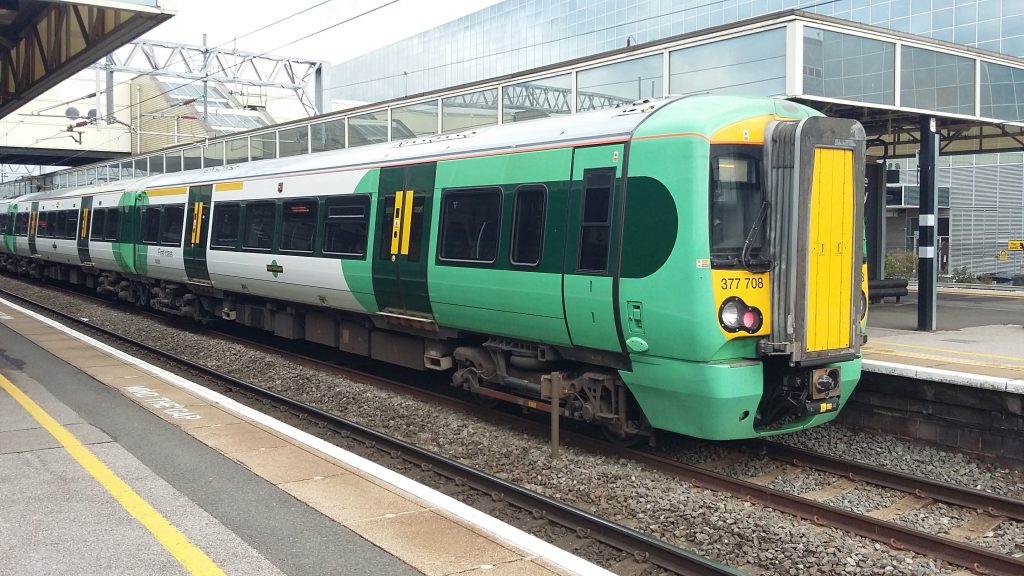 A person has died after being hit by a train near Clapham Junction station.

The incident took place at about 1.30pm on Friday when the train coming into the busy station in south-west London from Victoria.

“Officers attended, but sadly a person was pronounced dead at the scene. The incident is not being treated as suspicious.”

Southern Rail said in a statement: “It is with great sadness that we report a person has been hit by a train between London Victoria and Clapham Junction.

“One of the two lines in each direction are currently blocked between these stations whilst the emergency services work to deal with this incident.”