London will be added to national coronavirus ‘watchlist’ 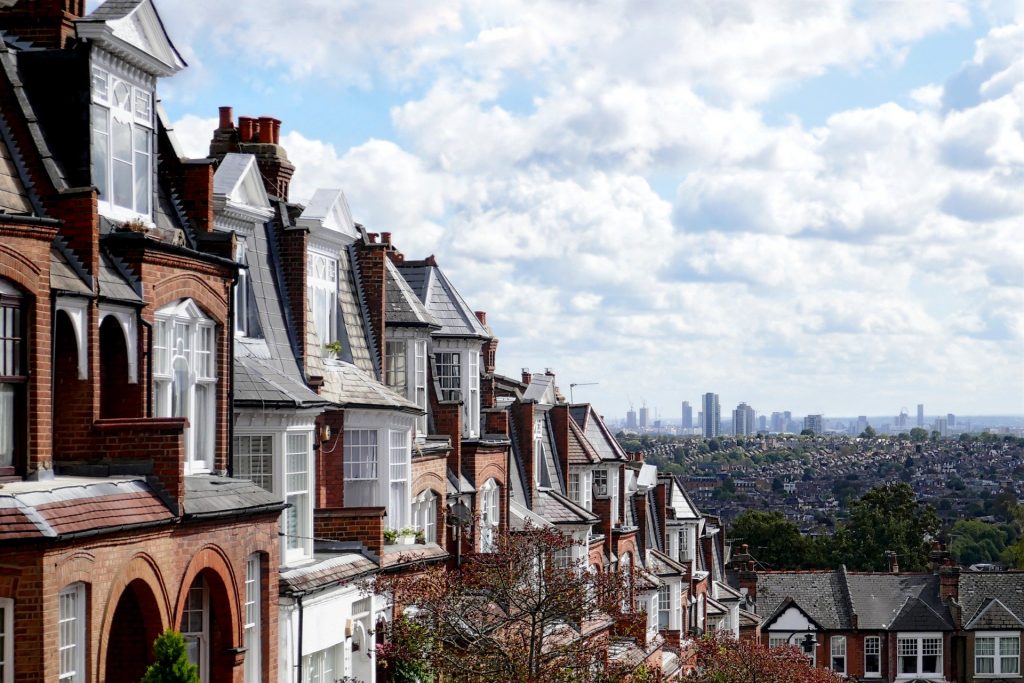 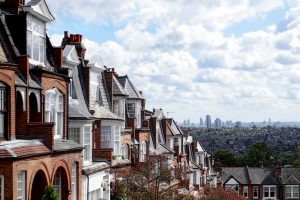 London is to be added to the national coronavirus watchlist, while Leeds, Cardiff and Swansea face new restrictions, it has been announced.

Leeds is likely to face new restrictions from midnight including a ban on households mixing, its city council leader has said.

Cardiff and Swansea will go into local lockdown from 6 pm on Sunday, the Welsh Government has confirmed.

London Councils represents the capital’s 32 boroughs and the City of London said the city would be added to a national watchlist.

In a statement, the group said: “It is a stark reminder that now is time for all Londoners to pull together and take action to keep themselves, their families and their communities safe, and to ensure that London’s economy is protected.”

He has asked the government for an immediate increase in testing capacity, warning delays will cost lives.

He said: “It’s vital that testing capacity is increased immediately in London and focused in the areas it is needed most. Any delay will mean letting the city down and will cost lives.”

Prior to the PM’s announcement, there was an ongoing debate on whether added measures should be introduced to address rising COVID-19 rates in the city.

A spokesman for Sadiq Khan said the situation was “clearly worsening” and tougher restrictions were needed to “stop coronavirus spiralling out of control again”.

He met with London Councils before calling on the PM to introduce curbs to slow the spread.

Today the Mayor pointed to a lack of testing capacity in the capital as the reason why it had become an area of concern.