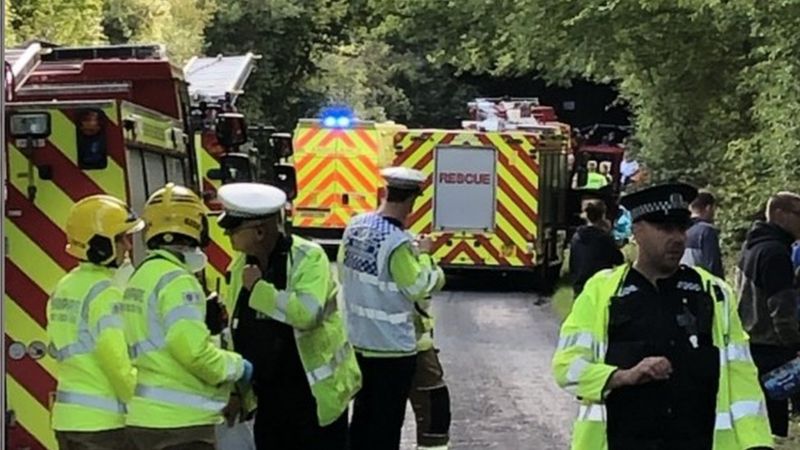 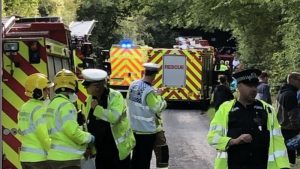 Three children have been seriously injured and more than a dozen more hurt after a double-decker school bus crashed into a bridge in Hampshire.

Police were called to a “serious collision” on Well House Lane, Winchester, at 8.10am.

“A school bus collided with a railway bridge causing significant damage to the top of the bus,” Hampshire Police said.

“Three students with serious, but not life-threatening injuries, have been taken to hospital. A further 13 students with minor injuries have been dealt with at the scene.”

All the students involved were from Henry Beaufort School and aged between 11 and 16.

A spokesperson for Hampshire Fire and Rescue Service said: ‘Crews from Winchester, Eastleigh, Andover, Redbridge and Basingstoke were mobilised at 08:12 this morning to Well House Lane in Winchester.’ 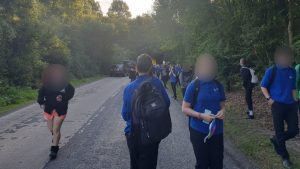