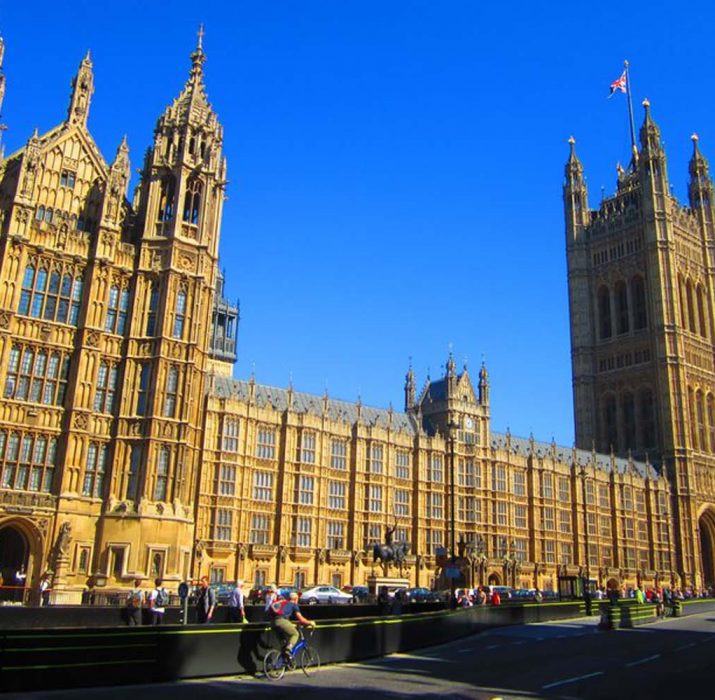 A former Tory minister arrested on allegations of rape will not be suspended from party while police investigate.

“These are serious allegations and it is right that they are investigated fully,” a spokesperson for the Conservative whips’ office said.

“The whip has not been suspended. This decision will be reviewed once the police investigation has been concluded.”

It comes after Labour’s safeguarding spokeswoman Jess Phillips said it was “shocking” that the MP had not been suspended following his arrest.

She said the decision sent a “terrible message” that senior figures were still able to secure “protection” from their Westminster status.

“But what I would say in this matter, is in any organisation – especially one like Members of Parliament who every day work with vulnerable people, young activists, members of staff – in any other organisation, were this police investigation to be going on, somebody would be suspended while the investigation was taking place,” she told Times Radio.

“While pending a police investigation for a sexual crime, I think it is only right that the whip is withdrawn.”

The unnamed MP, in his fifties, is alleged to have assaulted a woman and forced her to have sex. The abuse allegedly took place during a relationship at addresses in London, including Westminster.

He was arrested on Saturday after the Metropolitan Police received allegations from a former parliamentary worker of four separate incidents between July last year and January.

It comes days after Charlie Elphicke, the former Conservative MP for Dover, was convicted of two counts of sexual assault, including one against a parliamentary worker.