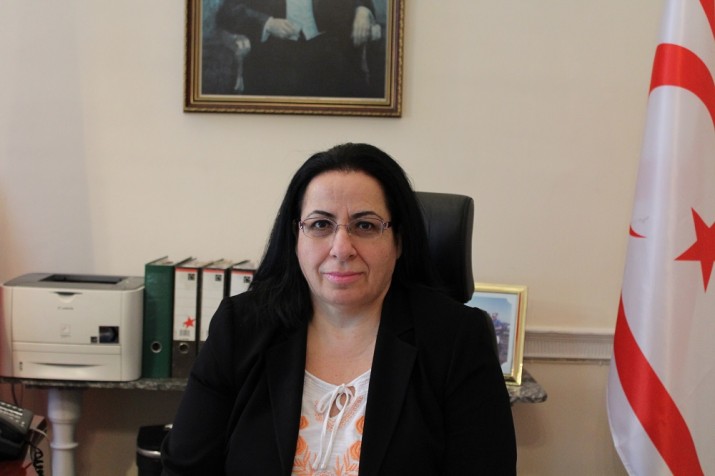 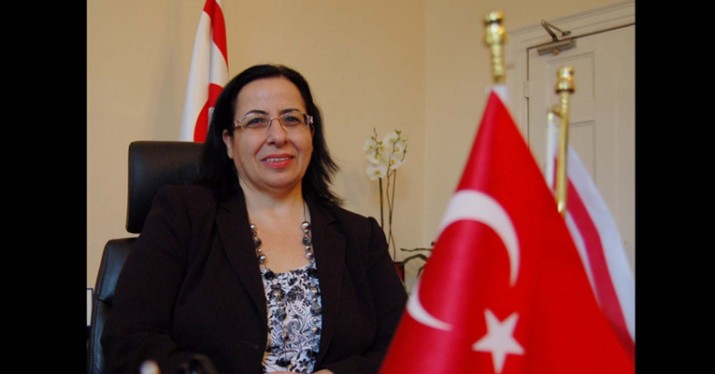 The London Representative of the Turkish Republic of Northern Cyprus Oya Tuncalı, shared her message for the20 July Peace and Freedom Day.

In her statement Tuncalı, touched on the events of that period with a historical process, commemorating the people who lost their lives in the 20 July Peace Operation and celebrated the Turkish Cypriot Day of Peace and Freedom.

Oya Tuncalı’s message is as follows:

“On the occasion of the 46th anniversary of the 20 July 1974 Peace Operation following the Greek-Greek Cypriot coup of 15 July 1974, where the Republic of Turkey used its right to intervene deriving from international treaties, I would like to sincerely wish all our citizens living in the United Kingdom a happy Peace and Freedom Day.

Between the years of 1963 and 1974, the Turkish Cypriot People endured very difficult times in their struggle to maintain their existence. It is thanks to their communal solidarity and union that they have succeeded with pride in maintaining their existence. As an important milestone in our great history, 20 July 1974 marks the safeguarding of our right to life and property, as well as the day we won our freedom.

The Turkish Cypriot People have always felt the eternal support of the Anatolian People and are well aware of the significance of the unwavering ties between our country and the Republic of Turkey.

I would like to express my deep appreciation and respect towards the heroic Turkish Armed Forces which carried out the 20 July 1974 Peace Operation, our brave fighters who resisted with all their strength the efforts to annihilate our People until that date, and commemorate our martyrs who sacrificed their lives for our freedom.

With the pride and joy of celebrating our Peace and Freedom Day, I offer you all my best wishes and respect.”