Turkish Cypriot students, whose citizens of the European Union will lose their home student stature due to Brexit, hence they will have to pay higher fees as international students. Hence, these students will be greatly affected by this decision because they will no longer be entitled to claim for student finance.

However, these changes will no include those which will begin in September this year. Students who will start in September 2020 will be able to benefit from both discounted EU prices and student finance. For this reason, students who choose to freeze their university registration for next year will still be entitled to EU students however they must make this decision as soon as possible.

As Londra Gazete we interviewed officials and students who are closely involved or affected with the Brexit dilemma. In general, there’s a common perspective that this decision is unfair and must be reviewed by the UK government. 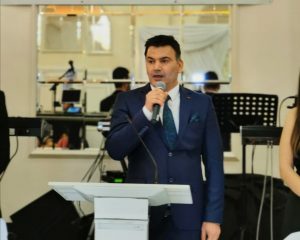 During the current circumstances we are all experiencing together, there are two other obstacles besides Brexit for Turkish Cypriot students. One of these two elements; the Covid-19 pandemic and the increasing currency. Although families value their child’s education, they must reconsider their decision due to the coronavirus. This virus is a drawback for students and families. Until we return to normal conditions, this factor will be a huge obstacle like Brexit. The other factor is that the currency continues to rise again. Apart from school fees, students also have additional expenses and these are major effects. The current number of Turkish Cypriot students studying in the UK now is roughly around 1000, but within the current dilemma, these numbers will drop. Students will use their preferences towards universities in North Cyprus and Turkey.

Thus, coronavirus and the foreign exchange currency is as effective as Brexit for Turkish Cypriot students. However, if the authorities in Southern Cyprus take any action on this issue and achieve positive results, it is the most natural right for our students to benefit from it. 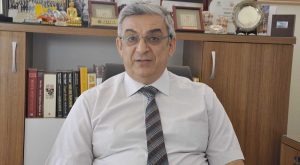 As the Ataner Counselling Center, we spend most of our students at a prestigious university in the UK. Therefore, we face a serious risk by which our students will find it difficult for students in the UK due to Brexit. It will be beneficial for the TRNC government, Ministry of Education, and YODAK officials to make diplomatic initiatives against the decision of the British government in regards to stopping providing student finance for new students starting from 2021. Britain is the guarantor country of Cyprus. Also, Britain has bases in Cyprus also Cyprus is a Commonwealth country thus, there are very strong relations between the two countries. For these reasons, I strongly believe that the TRNC officials should pursue intensive diplomatic efforts to get results by consulting with the authorities in the UK and to continue lending to all Cypriot students under Student Finance.

If a successful diplomatic process is followed, despite Brexit, the UK can make any agreement with the country it wishes and can continue to offer credits or tuition discounts to Cyprus students under Student Finance. 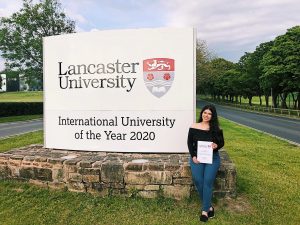 I’ve had the opportunity to study for many years and achieve a bachelor’s degree in one of the best universities in England. Like every student studying in the UK, I completed my high school education by adhering to the A-Level system and I graduated with 4 A-Levels and high honor diplomacy. This year I completed my university education with a master. I desire to be able to graduate in this country where I have established my achievements. Therefore, I am very upset that Brexit would affect other students financially. Every student who is preparing to study in the UK makes as much effort as a student from England. Unfortunately, students who are not UK citizens will not be able to benefit from Student Finance due to Brexit, I do not want our hardworking students to be victimized in any way. I hope the decisions taken after Brexit are reviewed and students like myself can fulfill their dreams like others. 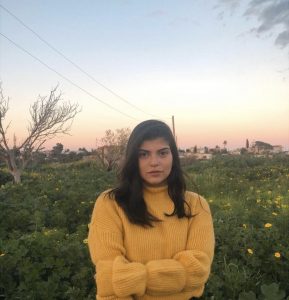 The current situation circulating Brexit affects us a lot in financial terms. Not being entitled to Student Finance will mean that I must review my university choice. I don’t think this is a fair decision for Cypriot students, the scholarship and finance provided means a lot for us, it’s going to determine our future. However, this opportunity is being taken away from us. I expect government officials to pursue initiatives that will bring prosperity for students in Cyprus which would prefer to study in the UK.