The Sivas Massacre was commemorated in London 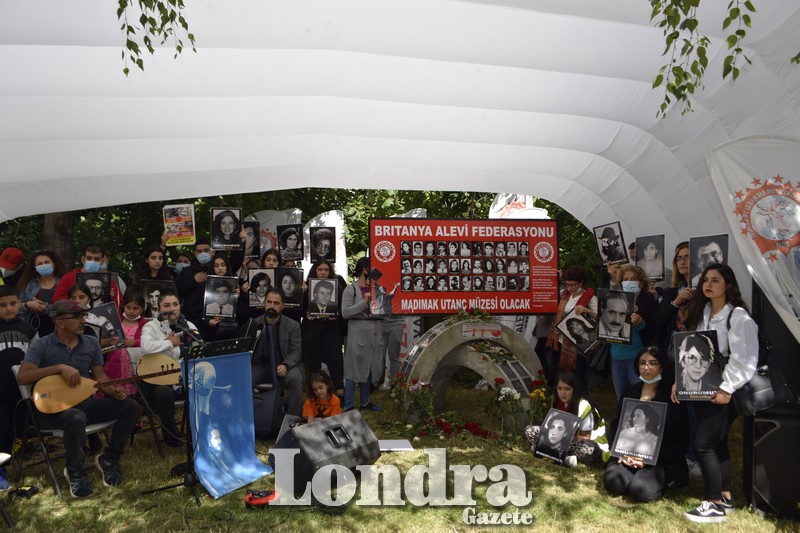 Commemorating the 27th Anniversary of the Sivas Massacre in London, on Thursday 2 July community organisations representatives and community members came together the Madımak Memorial in Stoke Newington.

.At the ceremony, carnations were left around the monument where photographs of those who lost their lives during the massacre were placed.

In the speeches, a common opinion was advocated that the Madimak Massacre was carryout with the organization of the state. Throught out the commemoration, slogans were chanted.

Alevi Grandfather Ali Dereli, made a short opening speech. Saying that the massacre of those who lost their lives is something that neither the state nor the Alevi community will ever forget. 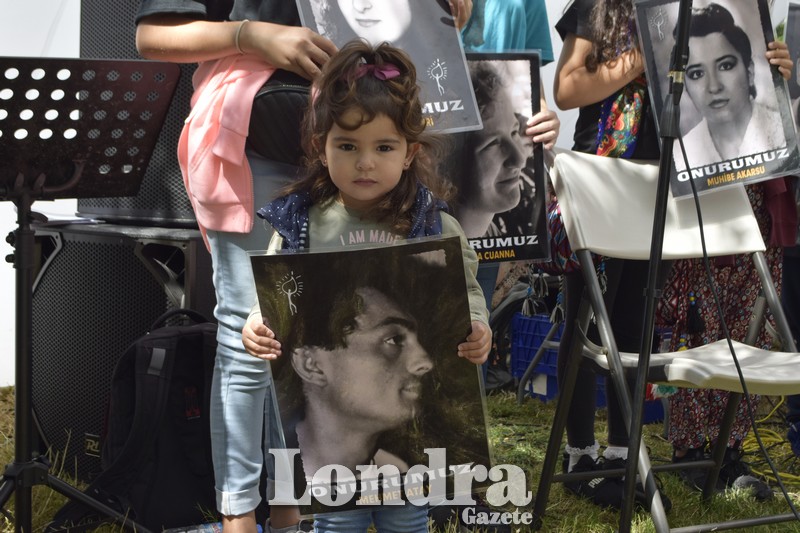 Speaking after Ali Dereli, the Chair of the British Alevi Federation Israfil Erbil, made the following statement during his speech:

“We have been asking for justice for those accountable for the massacre in Sivas. These extremists did not stay in Sivas in 1993, they continued to oppress the minority. We know that even today there is no justice in Turkey, judges are protesting, artists are struggling for their live and journalists are arrested everyday. Hence, all this is happening because we couldn’t manage to get together and unite. We were killed, murdered, ignored and silenced. We have been fighting for 30 years to be able to exist in Britain. Because we couldn’t they didn’t allow us to live in our own land.”

After the speeches, the Enfield Alevi Cultural Center students played the instrument and recited the remembrance program. 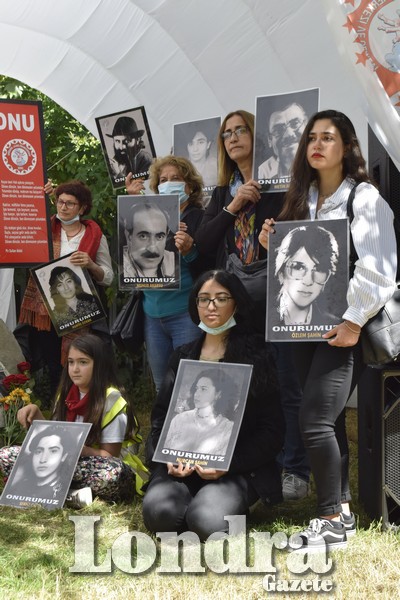