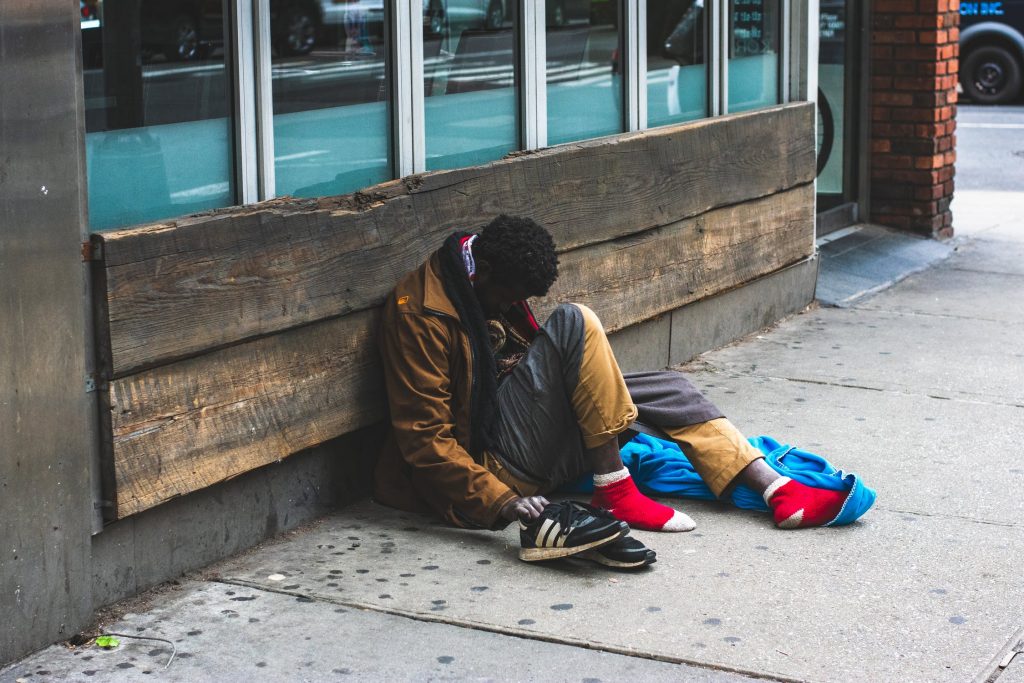 Hotel beds have been offered to rough sleepers in London to help protect them against coronavirus.

About 300 rooms were made available this weekend to vulnerable people already known to homelessness charities as part of an initial trial.

London Mayor Sadiq Khan’s office is working with Intercontinental Hotels Group (IHG) to block-book rooms at a discounted rate for the next 12 weeks.

It comes as Londoners and visitors stay away from central London.

Instead, people have taken to parks including Hyde Park and Battersea Park.

Rough sleepers are significantly more likely to have underlying health conditions – including respiratory problems – than the wider population.

They are also far less likely to be able to follow Public Health England advice on self-isolation, social distancing and handwashing.

The rooms would provide “vital protection” for rough sleepers who could use the space to self-isolate, the mayor’s office said.

London Mayor Sadiq Khan said: “Rough sleepers already face difficult and uncertain lives and I’m determined to do all I can to ensure they, along with all Londoners, are given the best protection possible.”