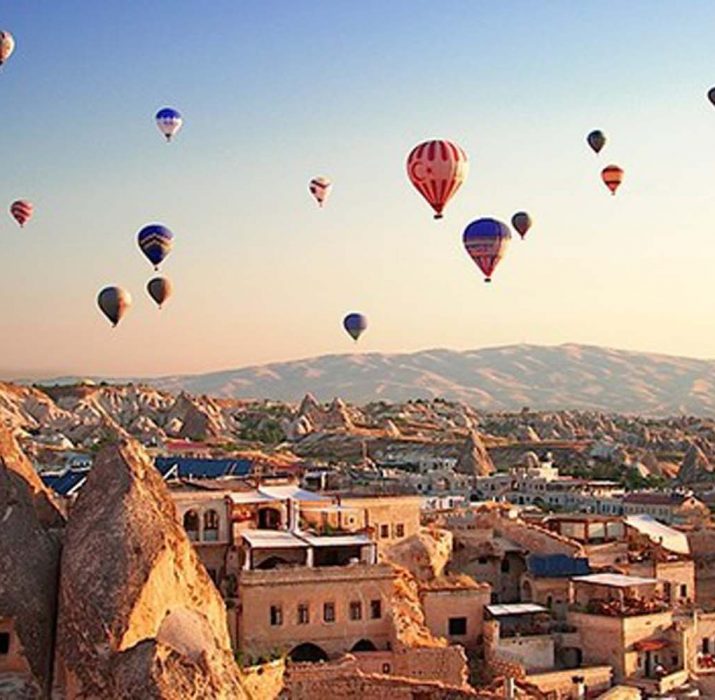 Turkey’s Foreign Ministry on Feb. 20 announced that Ankara will provide visa-free travel to five Schengen countries as well as the U.K. with a 90-day visa exemption for touristic purposes.

The visa exemption will be granted to Austria, Belgium, Netherlands, Spain, Poland and the U.K., the ministry said in a written statement.

Visa-free touristic travel to Turkey from the said countries will begin March 2, 2020 and will be valid for 90 days in every 180 days of the visits, the statement added.

“The aim of this step is to advance [Turkey’s] tourism potential with the said countries, as well as developing commercial, economic and cultural relations,” it said.

Turkey has a complex visa policy, while it requires visas from some European Union member states and Schengen countries, it grants visa-free travel to some other.

A total of 78 countries, including European countries such as Germany, Spain, France, Sweden, Italy, Ireland, Switzerland and Finland, has been granted visa exemption for touristic visits to Turkey.

Turkey and the EU in December 2013 agreed to sign the Readmission Agreement in return for launching visa liberalization talks for Turkish citizens, after nearly two years of negotiation.

With a circular published on Sept. 18, 2019, Turkish President Recep Tayyip Erdoğan called for the acceleration of efforts to meet visa liberalization dialogue with the EU.